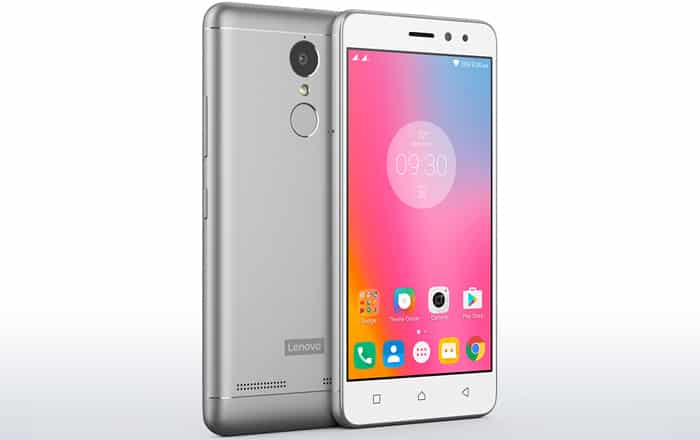 Lenovo’s officially outed the K6 Power in India, partnering with Flipkart to sell the handset starting from December 6 at 12pm. The phone is an entry-level affair, carrying a Rs 9999 price tag and boasting of a solid set of specs.

The K6 Power’s highlight feature is its 4000mAh battery which can supposedly last for up to 2 days on a single charge and 13 days on standby. The unit can even be used as a powerbank to supply energy to other devices. There’s also a new Ultimate Power Saver option which automatically conserves reserves by cutting down on app and data usage.

Other noteworthy aspects of the Lenovo phone include Dolby Atmos sound enhancements and a fingerprint scanner on the back. It’s also got some useful tools like App Lock, Long Screenshot, and Dual Apps. The first lets users secure applications with their fingerprint, while the last allows them to utilize two separate accounts for platforms like WhatsApp or Facebook.

The K6 Power further bears support for the brand’s TheaterMax VR technology to transform games and movies into a widescreen format. As for photography, the handset comes with a 13MP rear camera blessed with LED flash, PDAF, and a Sony IMX258 sensor. It’s paired with an 8MP camera accompanied by a wide-angle lens and Sony IMX219 sensor.

Specifications of the Lenovo K6 Power at a glance:

The Lenovo K6 Power will have to fight it out against other budget smartphones like the Rs 9000 Xiaomi Redmi 3S Prime to carve out its own space within the affordable market sector. Like we said above, you can buy the former via Flipkart on December 6.