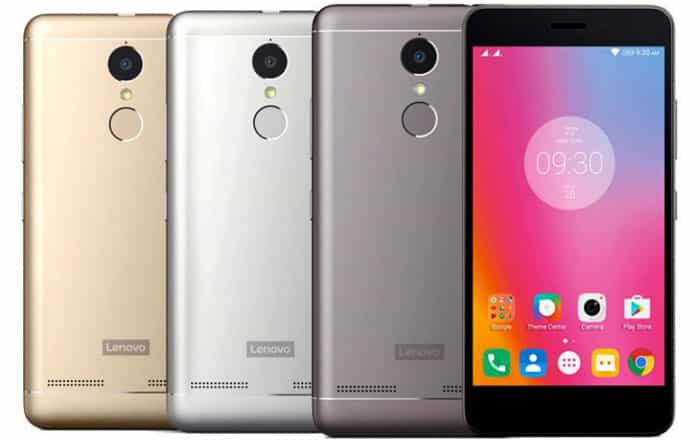 Lenovo may be getting ready to launch the K6 Power in India soon going by a series of tweets it’s been posting to its local Twitter account. The handset had made its debut at the IFA 2016 alongside the K6 and K6 Note back in September this year.

Lenovo’s seems to teasing the arrival of the K6 Power by asking people to guess the next K and hinting that it’s got Kickass Power. The smartphone is the most logical option here, with other posts talking about solid metal, clarity, sound, battery, and security adding to this conclusion.

The main talking point when it comes to the K6 Power is its 4000mAh battery. Other major highlights include its fingerprint scanner and Dolby Atmos-enhanced sound. Under the hood, the handset gets by with an octa-core Snapdragon 430 processor assisted by an Adreno 505 GPU.

Take a look at the specifications of the Lenovo K6 Power at a glance:

Stay tuned for the price and availability details of the Lenovo K6 Power the moment it hits India.