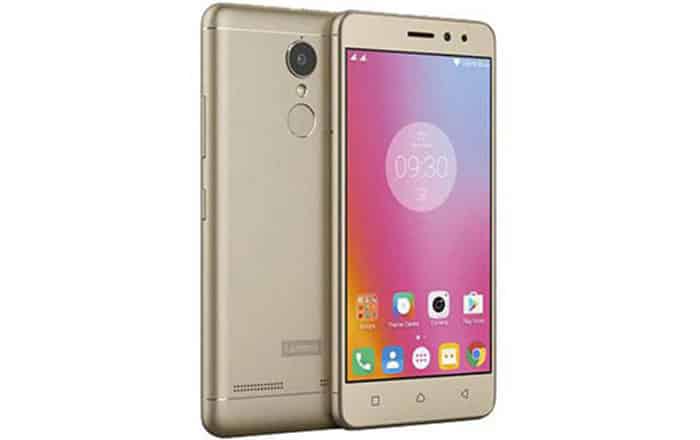 After a week’s worth of teasers, Lenovo’s finally announced that it will be launching the K6 Power at an event in New Delhi on November 29. The brand also confirmed that it would selling the phone exclusively via Flipkart upon its arrival.

Interestingly, Lenovo claims 1 out of every 4 online shoppers in India either chooses a Lenovo or Motorola smartphone. It probably hopes the new K6 Power bolsters this trend. As can be guessed by its name, the handset’s main talking point is its 4000mAh battery.

There’s no way to tell whether Lenovo plans to launch only one or both variants in India as of now. The brand had notably launched the phone alongside the K6 and K6 Note at IFA 2016. Neither has made its way to the country yet.

Here’s a quick summary of the top specifications of the Lenovo K6 Power:

We’ll fill you in on the Lenovo K6 Power’s availability and price details the moment the device officially lands in India on November 29.