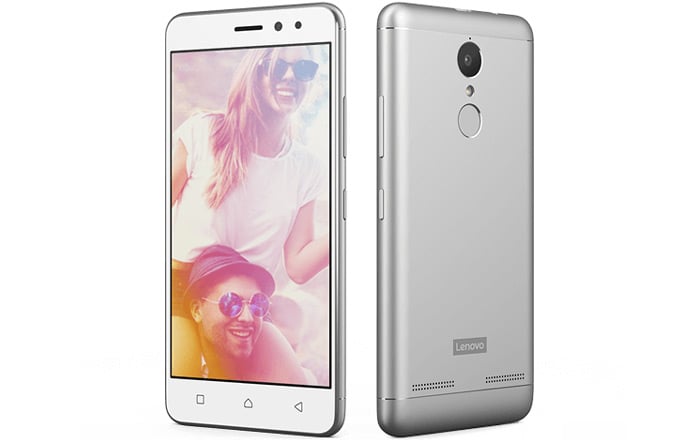 Lenovo’s announced another variant of the battery-focused K6 Power in India, enhancing the new entry with 4GB of RAM. It appears to be the only change introduced, with all other specs remaining the same.

To recall, the K6 Power first appeared on Indian shores back in November last year. The handset was priced at Rs 9999 and served up 3GB of RAM to complement its 32GB of ROM. The new variant sticks to the same storage and adds an additional 1GB of RAM, raising its cost by Rs 1000 to Rs 10999.

The fresh edition of the Lenovo handset will go up for sale exclusively via Flipkart at 12 pm on January 31. The China-based company claims that stocks of the original version get exhausted within minutes of the sale every week. The next vending round for the 3GB model is also set to be held on the aforementioned date and time.

The top highlight of the all-metal K6 Power is its 4000mAh battery. The unit is supposed to last for up to 2 days after a single charge and does double duty as a powerbank for other devices. The phone also supports the brand’s TheaterMax VR technology and Dolby Atmos audio.

A quick recap of the main specifications of the Lenovo K6 Power:

Once again, you can get your hands on the 4GB and 3GB Lenovo K6 Power on January 31 via Flipkart.