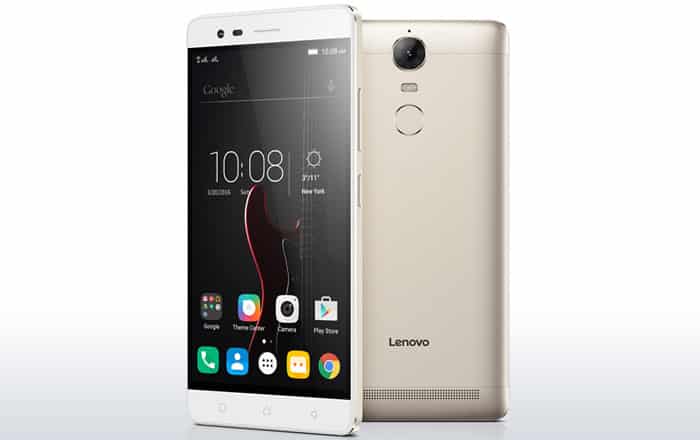 Lenovo is finally bringing the K5 Note to India, several months after the handset made its debut in its native China. The handset is all set to be launched in the country on July 20.

Lenovo announced the news of the K5 Note‘s arrival via its Twitter page with an image of a cinema hall captioned 5 days to something noteworthy and the hashtag #KillerNote5. The tweet presumably has something to do with its TheaterMax technology which transforms movies and games into a widescreen format for viewing through a VR headset.

The K4 Note was the first offering in its India lineup to offer this feature and was even bundled with an AntVR headset in its early days in the nation. The K5 Note itself came out just a few weeks after its predecessor was launched in the subcontinent back in January. The latter features a radically different design, going for an all-metal construction and speakers on its back instead of the front.

There are some major upheavals inside as well. For instance, the Lenovo offering is powered by an octa-core MediaTek Helio P10 processor, doing away with the octa-core MediaTek MT6753 SoC in its previous variant. As for its price, the phone retails for CNY 1099 in China, which translates to about Rs 11055 in India.

Here’s a neat look at the main specifications of the Lenovo K5 Note:

Stay tuned for more on the Lenovo K5 Note the moment it lands in India on July 20.