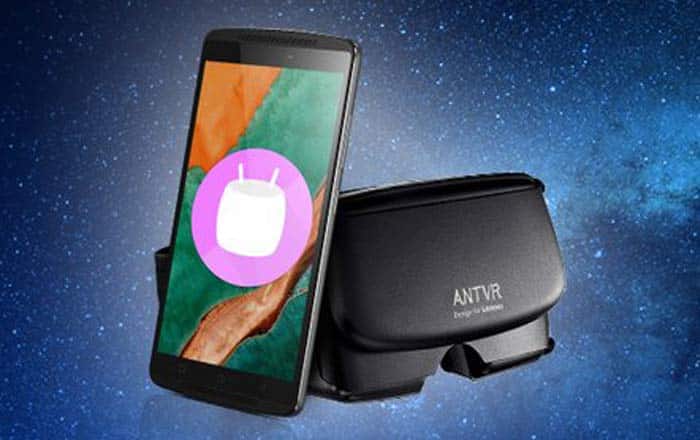 Lenovo has officially started rolling out the update to the Android 6.0 Marshmallow OS for the Lenovo K4 Note. It chose to announce the news via its Indian Twitter handle.

To recall, the Lenovo K4 Note was initially launched back in January this year running Android 5.1 Lollipop overlaid with Vibe UI. The phone is the latest offering by the brand to get the promotion to Marshmallow, joining the company of handsets like the K3 Note, Vibe S1, Vibe P1 and A7000.

The bump up to Android 6.0 should make the K4 Note a more attractive proposition to potential buyers. The handset seems to have done well for itself in the course of its flash sale days, selling 10000 units within 0.9 seconds during its maiden outing. It escaped out of the pesky system some time ago and is now available to buy at Rs 11999.

The cost increases to Rs 12499 if the purchaser opts to buy the Ant VR headset as well. Unfortunately, Lenovo hasn’t revealed what changes its bringing to the table with the new upgrade. It’ll probably be released gradually, which means not everyone will get it at once. Owners can check if they’ve gotten it by heading to Settings.

A quick summary of the main specifications of the Lenovo K4 Note:

You can buy the Lenovo K4 Note via Amazon India priced at Rs 11999.