Lenovo it seems has deemed its K3 Note phablet fit to be launched in India at last, even as the company seems all set to announce it in the nation on June 25. This is not confirmed news, but a teaser image sent by the manufacturer is definitely pointing fingers at this possibility.

The picture, as you can see in the space down below, shouts ‘Note the date’ with the word ‘Note’ highlighted boldly. There’s only one current smartphone from the company to which this reference will apply, and that is the Lenovo K3 Note which was launched in China back in March this year.

It has taken a long time for it to turn towards India, but it’s ready to be here nonetheless. Perhaps it’s the recent arrival of its most fierce competitor, the Meizu M1 Note in the country that has sparked the interest of Lenovo in releasing its own phablet offering. 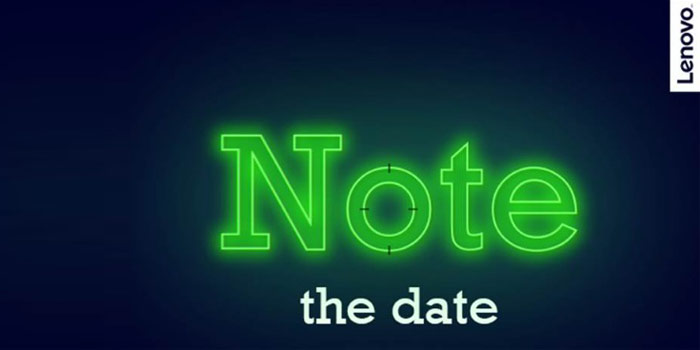 This Meizu smartphone is available for purchase exclusively through Amazon in exchange of just Rs 11999. If the K3 Note wants to compete with it, Lenovo would need to apply a similar retail value, which won’t be a task for it given that the device sells in China at just 899 CNY which translates into approximately Rs 9300.

Here’s a quick look at the specs of the Lenovo K3 Note: 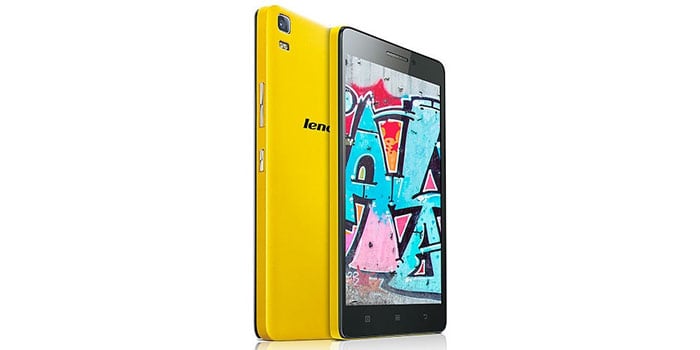 Let us now wait until June 25 to see if the Lenovo K3 Note is really going to be launched in India or is there another surprise in store for us.