The Lenovo K3 Note is the newest addition to the lineup of smartphones that the company currently has on offer. This phablet has just been launched in China with its price set at 899 Yuan which translates to approximately $144 or Rs 9000.

It happens to be a successor to the Lenovo K3 Music Lemon handset, and has seemingly been introduced to compete against the Meizu M1 Note in China. It’s an LTE device with a 5.5-inch display that showcases its visuals in 1080 full HD resolution. This device features a circular bump on its rear surface which is nothing but a design element. 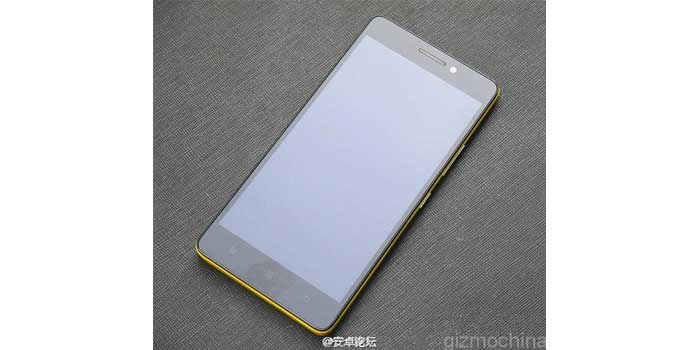 The K3 Note runs on the combination of a 64-bit Mediatek MT6752 chipset bearing a 1.7GHz octa core processor and 2GB worth of RAM. This phone has been equipped with a 13MP rear camera accompanied by a dual LED flash, while its front surface has been granted a 5MP snapper.

This Lenovo handset ships with 16GB of built-in storage and a microSD card slot. Despite carrying a 3000mAh battery inside it, the smartphone still manages to keep its thickness down to 7.6mm. Its weight however is a bit towards the heavier side, at 150gms. 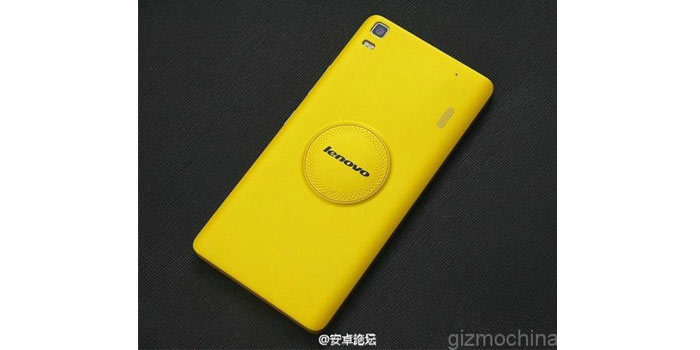 Here’s a clear look at the specs of the Lenovo K3 Note: 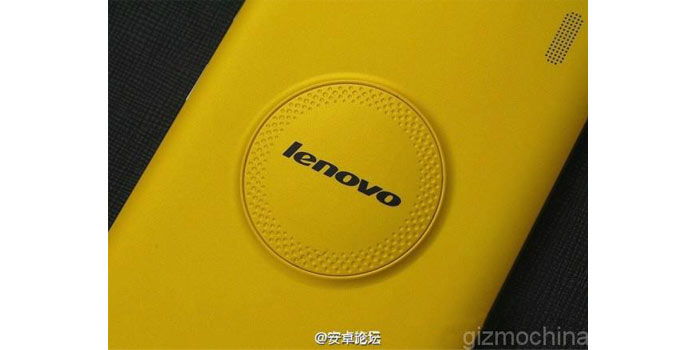 According to GizmoChina, the Lenovo K3 Note will also be dished out in the form of a special Teana variant that will sport a ‘ceramic piece vibration speaker’ for offering a better audio experience.