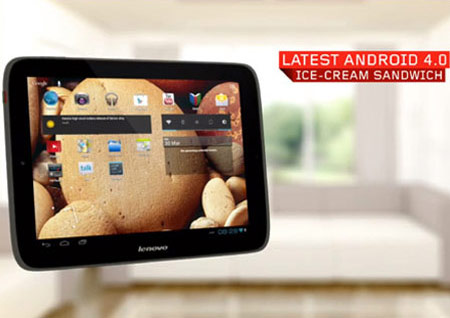 Without any official word or release, the Lenovo IdeaTab S2109 recently made its arrival through a video posted on the company’s very own YouTube channel. At present not much is known about the tablet, however a few details on specifications and components have surfaced.

The new tablet from Lenovo comes dressed in a unibody shell chassis along with a gunmetal finish. It offers a form factor that’s around 8.9 millimeters thick and encompasses a number of components. On the software front, the tablet comes with all features offered by the Android Ice Cream Sandwich platform and a smooth interface for an intuitive navigation experience. Users will also have access to the Google Play store and the Lenovo App Shop. 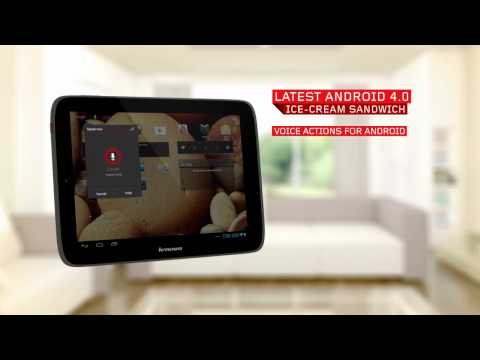 On its front rests an IPS touchscreen that stretches up to 9.7 inches in size with a 4:3 aspect ratio and a resolution of 1024 x 768 pixels. The display is also said to proffer wider viewing angles of up to 178 degrees for enhanced visibility from different positions. The company has even thrown in a 1.3MP front-facing camera for video conferencing, a SRS Trumedia quad speaker system and a micro-HDMI as well as a micro-USB port.

The guys over at Phandroid have acquired a few technical specifications through Notebook Italia. The report states that the IdeaTab S2109 is most likely to house a TI OMAP processor along with 1GB of memory and the TI WiLink WL1281 chip for wireless connections that are said to incorporate Wi-Fi, Bluetooth and the integrated GPS receiver. An estimated battery life of 10 hour is affixed to the device. 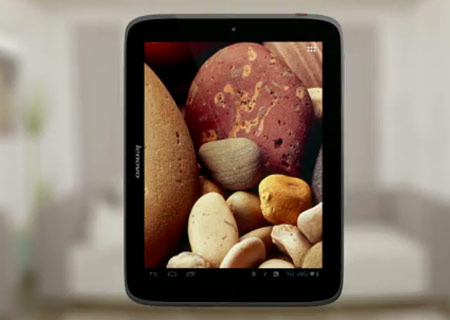 The Lenovo IdeaTab S2109 release date and price details aren’t known as yet. However, since the company has already revealed the tablet, an official launch is expected to arise sooner or later.