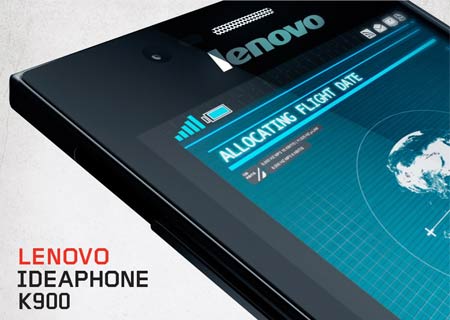 The Lenovo IdeaPhone K900 has taken on the title for the first smartphone to come with Intel’s latest Atom processor, regaining the throne lost by its predecessor to the Xolo X900. The new release sticks to the latest trends packing in a large display with 1080p visuals and a 13MP camera.

Liu Jun, senior vice president at Lenovo, commented that the K900 has been built to look good and also perform. Instead of pinning their main objective towards delivering compelling specifications that are alluring on paper, the company aims to provide its customers with features and components that best suit their needs. For starters, the device is dressed in a slim form factor which measures just about 6.9mm. A unibody design made out of a composite of stainless steel alloy and polycarbonate is what the handset flaunts and the overall weight is slated as 162 grams. 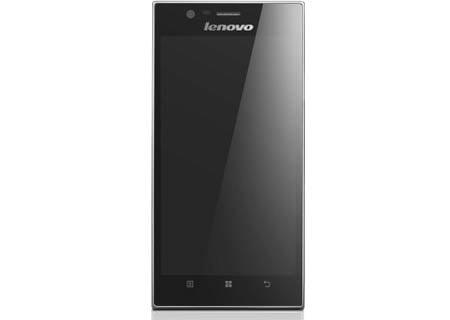 Another main highlight of the smartphone is its rear-facing camera. The 13MP snapper employed here is said to deliver high quality images and videos. To honor such claims, it is coupled with a Sony Exmor BSI sensor for low-light capturing sans the need for a flash. The lens employed here has an f1.8 focal length and a wide aperture, while the front-facing webcam houses an 88-degree wide angle lens for self-photos and face-to-face live calling.

In recent news, Intel also unveiled at the CES 2013 that its Atom Z2420 processor will be featured in low-cost Android phones. The budget-friendly device showcased at the expo is said to be capable of delivering good performance through its CPU’s 1.2GHz clock speed with Hyper-threading and SGX540 graphics. The handset is expected to launch this quarter through manufacturers such as Acer, Lava and Safaricom in Asia, India and Africa, respectively.

Currently, there are no concrete details given out pertaining to the price and release date for the Lenovo IdeaPhone K900. What’s known so far is that the device will make its debut in China this April followed by select regional markets soon. The retail cost is said to differ according to location and will be announced at a later date. 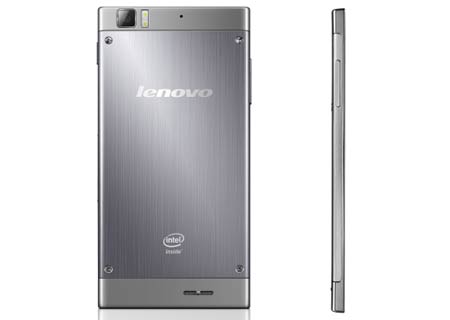 Here’s a quick overview of the smartphone’s specifications: