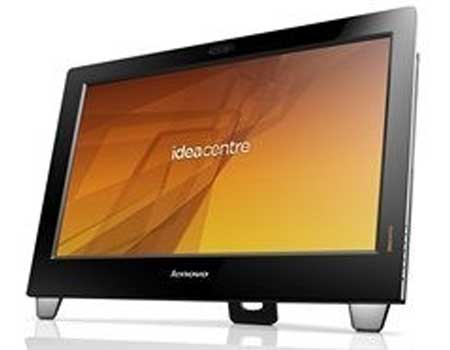 The Lenovo IdeaCentre B series AIOs, K430 and H520s desktops have accompanied the manufacturer’s array of laptops at the CES 2012 to offer a first look at the products that will be seen hitting stores later this year. The B series AIOs comprise of the B540 and B340 that bring design and functionality together for prospective users.

The B540 AIO desktop dons a 23-inch full HD frameless screen delivering multi-touch capabilities and comes with the optional 3D vision feature. Besides involving processor choices from the Intel Core family, the gadget can be customized to embed up to 2GB Nvidia GeForce GT 650M graphics with DirectX 11. Needless to say, it will bundle in a VESA mount as well, so it can sit comfortably in any kind of space. 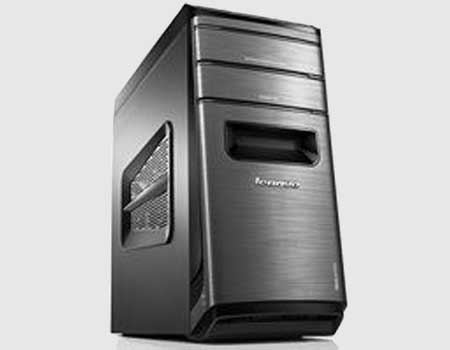 Next is line is the B340 AIO desktop which wraps in a 21.5-inch full HD touchscreen display and is complete with Lenovo IdeaTouch for touch optimized apps. Besides the Lenovo High-Sense webcam and a DVD reader or Blu-ray Disc drive, both the models proffer a OneKey TV function. The last mentioned allows seamless switching between PC and HDTV modes with a click of a button.

Then there is the Lenovo IdeaCentre K430 traditional tower desktop which comes fueled by an Intel Core processor and up to 32GB of DDR3 memory. Ardent players can enjoy their gaming sessions owing to the presence of dual graphics cards with Nvidia SLI or ATI CrossFireX technology amongst other attributes. The desktop can be configured to hold an HDD of up to 4TB or up to 128GB SSD storage. 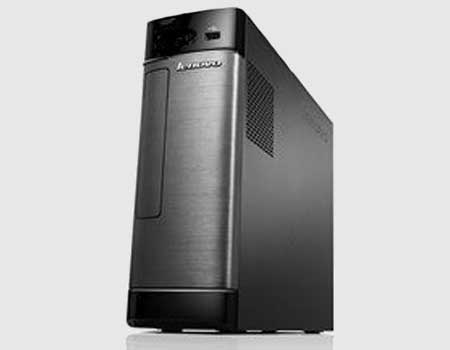 Potential users can also opt for a custom designed portable 500GB HDD with a Universal Storage Module interface dock to make it compatible with other HDDs possessing the same feature. With the integrated Power Control Switch, turbo, auto or cool modes can be selected. There’s also the Lenovo H520s desktop which attaches a reasonable price tag and boasts of standard specs along with Lenovo Assistant to organize the PC and energy consumption settings amongst other things.

The Lenovo IdeaCentre B series AIOs and H520s desktops are slated for a June launch, prior to which the K430 tower models will be seen arriving on the scenario in May. The AIOs and the Lenovo H520s desktops will be spotted retailing at starting prices of $699 and $499, respectively, while the K430 offering should be obtainable at anything upwards of $599.