The Lenovo Flex 2 and laptops belonging to the A, B, G and Z series have just gone official and are gearing up to make their debuts in the US from June onwards. Also, the Lenovo A540 AIO meant for home and family has been introduced and the Chinese company says the desktop will be made available in July this year.

First up is the Lenovo Flex 2, a dual mode laptop that offers 300° flexibility so that it can be used in the conventional as well as the stand mode. This device comes in two screen configurations of 14-inch and 15.6-inch and can be picked up in shades of black and silver. Apart from an optional backlit keyboard, the notebook plays host to a full HD multi-touch widescreen display. 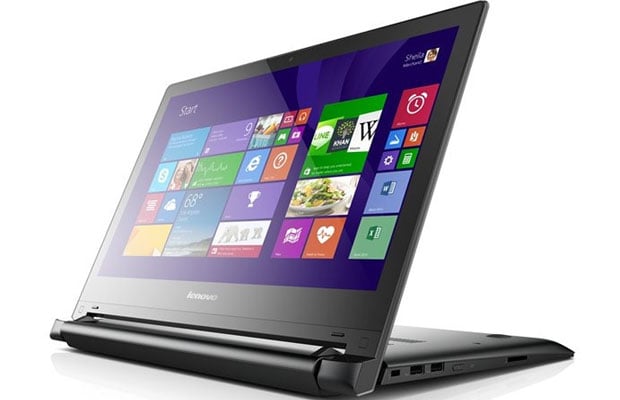 Potential buyers can configure the Windows 8.1-enabled laptop with the Nvidia GeForce GPU and up to fourth generation Intel Core i7 processor or opt for the AMD Radeon R5 M230 GPU and AMD chipset. The convertible features a 720p HD webcam, the Dolby Advanced Audio v2 technology and three different storage options. You can insert a hard drive of up to 1TB capacity, an SSD of not more than 256GB capacity or a hybrid SSHD into it.

Coming to the A540 AIO, it flaunts a 23.8-inch FHD IPS adjustable 10-point multi-touch screen and runs the Windows 8.1 OS. The NFC-certified desktop pre-loaded with close to 20 applications and games, extends support to Lenovo Motion Control for understanding gestures to mute, play videos, advance photos and carry out other such operations. It is powered by a fourth generation Intel Core i7 processor and NVIDIA GeForce GT 840A graphics. 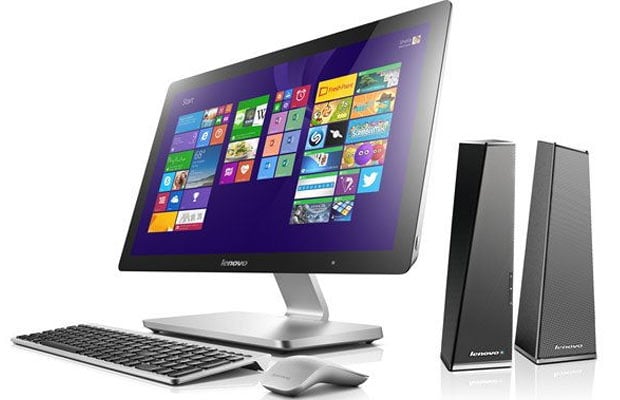 B, G and Z series laptops:

And what’s more, Lenovo has also launched the 15-inch B50, G50, Z40 and Z50 laptops which bring up to FHD displays. They are all based on the Windows 8.1 OS and interested users can choose between Intel Core processors and graphics or AMD chipsets and GPUs according to their preferences. These devices make the most of the Dolby audio technology and bring a DVD burner/player as well. 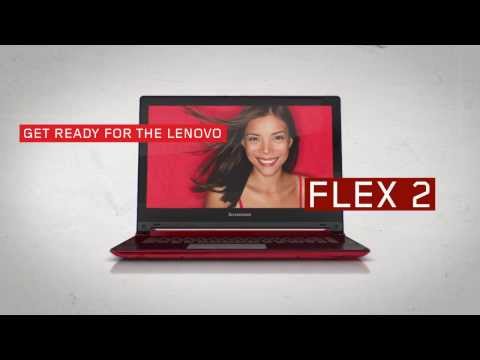 The Lenovo Flex 2 is slated to be made available in June for a price starting at $429, while the A540 AIO which is coming in July, will set you back by around $1,279.99. As for the Lenovo B50 and G50 notebooks, they will be up for sale in July for $399 onwards. And in case you are interested in taking a Z series laptop home, you will have to wait until August and part with an amount of $579 or more for the same. All of these devices will be up for grabs from the official eStore or authorized retailers across the US.