Lenovo doubles the memory on the A6000 smartphone, calls it the Plus

The Lenovo A6000 is not the most attractive option from the Chinese OEM now that its successor, the A7000, has been launched. And to bring back the phone’s appeal which has been shot lived, a new Plus variant has been introduced offering slightly better features.

Instead of the 1GB RAM and 8GB internal storage found on the original, the new release will offer 2GB of RAM and 16GB of flash storage. It’s good to see that the memory has been doubled on the Lenovo A6000 Plus, but the software is still the same as Android 4.4 KitKat runs the show with the Vibe 2.0 UI. 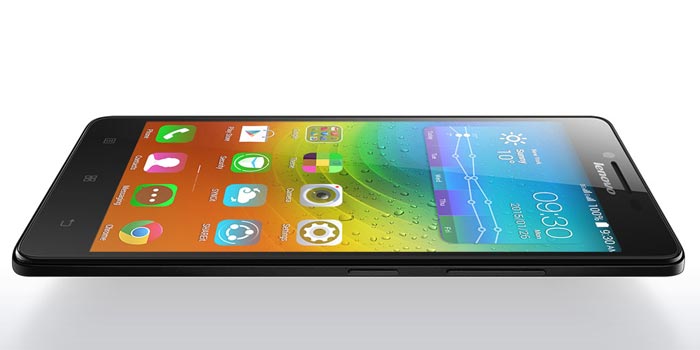 We’re yet to hear of an upgrade to Lollipop which should tag along the new Vibe 3.0 interface. Nevertheless, we do know that the original model will be getting Android 5.0 in the next couple of months. So, the update should also arrive for the new version around the same time.

Lenovo hasn’t changed anything else in the smartphone and we wouldn’t really expect much more out of it considering that it already has a pretty good roster of hardware. However, the company hasn’t mentioned the smartphone’s price. And if it’s above Rs 8000, we really don’t see the point of purchasing it as the A7000 offers better features for slightly more cash.

Lenovo A6000 Plus specifications:

The Lenovo A6000 Plus will go on sale in India in black, white, yellow and red options soon.