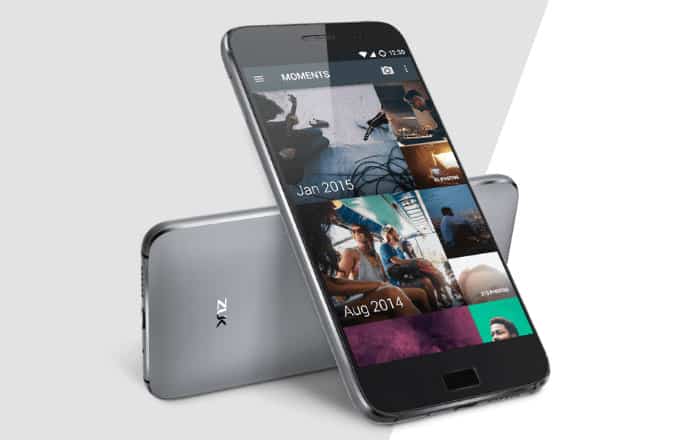 Back in August last year, Lenovo introduced a OnePlus 2 competitor in China in the form of the Zuk Z1. This device has taken its sweet time to enter India, but it is here nonetheless and has tagged along a pretty attractive price of Rs 13499. It will be sold exclusively by Amazon via the flash sale model from May 19 onwards.

This delay in the Lenovo Zuk Z1’s arrival in the country could be attributed to an exclusivity partnership that Micromax’s Yu had struck with Cyanogen Inc. Under this agreement, no other device manufacturer could sell a Cyanogen OS-equipped handset in India.

Since the Zuk Z1 too features the same customizable operating system, it may have had to hold off from making its way into the country. But the partnership has now ended, and the device can be bought by those interested in it.

Here’s a neat look at the main specs of the new Lenovo Zuk Z1:

In order to offer it a competitive price, Lenovo has blessed it with the outdated yet powerful Snapdragon 801 chipset which boasts of a 2.5GHz quad core processor. There’s 3GB worth of RAM onboard, aside from 64GB worth of storage space. A fingerprint scanner is present on its rear surface, and this device even boasts of a metal frame.

Also See: Lenovo A7000 gets a bite of Android Marshmallow

The dual SIM 4G supporting Zuk Z1 kicks in a 5.5-inch display bearing 1080p full HD resolution. A 4100mAh battery finds its way inside the smartphone, while a 13MP rear camera and an 8MP front snapper have also been granted to it.

Like we said, the new Lenovo Zuk Z1 will go on its first flash sale on May 19 at 2pm via Amazon. Registrations for it have already started.