Lenovo isn’t a top smartphone maker for nothing and the company’s recent launches which comprise of the Vibe X2 Pro and P90 handsets are proof that it can deliver high quality products. The new additions are both 64-bit enabled and they offer some pretty great features.

The Lenovo Vibe X2 Pro is a beefier version of the popular Vibe X2 handset. It retains the same attractive layered design and flaunts a full-metal unibody form factor. Qualcomm’s octa core Snapdragon 615 SOC can be found onboard along with a 5.3-inch FHD display. 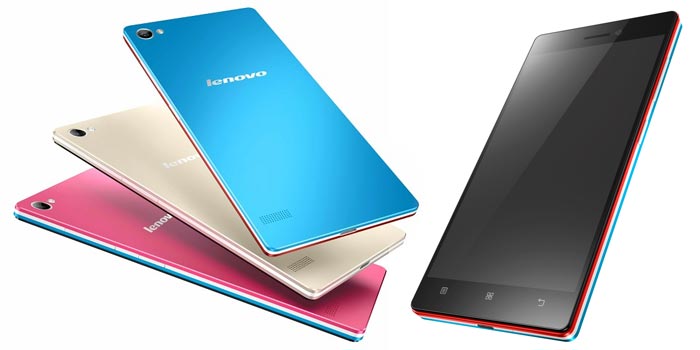 The Lenovo phone is also a treat for selfie takers as it comes with a 13MP front-facing snapper, while the rear also features a sensor of the same rating. But only the primary one has an LED flash. Additionally, the company has launched a new Vibe Xtension for the series called the Selfie flash which is basically a small accessory that offers 8 diffused LEDs for better lighting.

Other information on the phone includes a 2410mAh battery, Wi-Fi ac support and LTE Cat.4. Next up is the Lenovo P90 which is basically the successor to the popular P780. The new release offer the same 4000mAh battery, but with much better hardware. For instance, the company has thrown in a quad core Intel processor with a large 5.5-inch 1080p display. 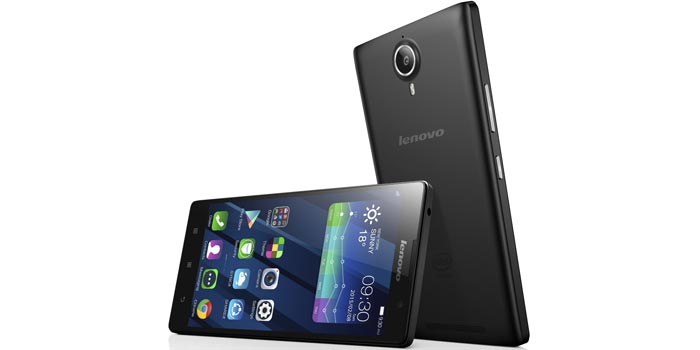 Lenovo P90 specs at a glance:

While price details haven’t been revealed, Lenovo notes that the Vibe X2 Pro will go on sale in April and the P90 will be available from February.