Lenovo brings the Vibe X to the IFA party, S5000 tablet as well

Lenovo’s latest Ultrabook lineup was just the start of what it had in store for the IFA 2013, as it has now announced the Vibe X smartphone and the S5000 tablet. What’s more, the company has also introduced two new Yoga models and Flex dual-mode convertible laptops.

The latest smartphone addition falls between the upper mid-range and high-end segments. The device’s body is crafted from polycarbonate and it measures just 6.9mm thick. The weight is also pretty low at 121 grams. To complement the premium design, the company has fitted a 5-inch 20/20 Vision display on the front of the Vibe X. This IPS panel proffers 1080p FHD resolution, 440ppi pixel density and a Corning Gorilla Glass 3 coating. There are other top-tier components onboard as well. They include a 5MP front-facing camera, a 13MP auto-focus rear snapper with LED flash, 2GB of RAM and 16GB storage. The Vibe X is powered by Android 4.2 and a quad core MTK 6589T 1.5GHz processor. 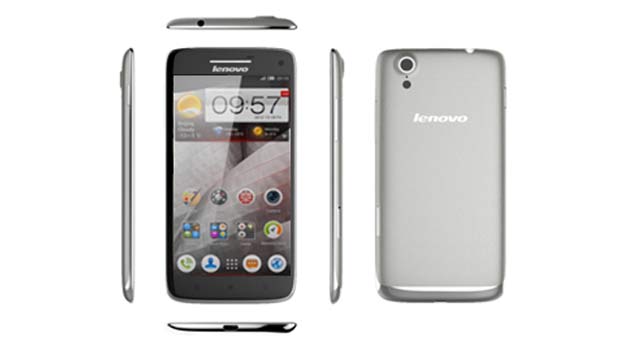 The Lenovo S5000 is amongst the slimmest 7-inch Android tablets available today. It measures 7.9mm thick and weighs 246 grams. The display offers visuals at 1280 x 800p resolution and 350nit brightness. The slate has dual cameras, a 1.6MP front snapper and a 5MP rear lens. Along with Android 4.2, the company has packed the device with a MediaTek 8389 1.2GHz CPU, optional 3G connectivity and USB OTG support. Lastly, there’s a 3450mAh battery onboard which can deliver around 8 hours of Wi-Fi or 6 hours of HD video playback. 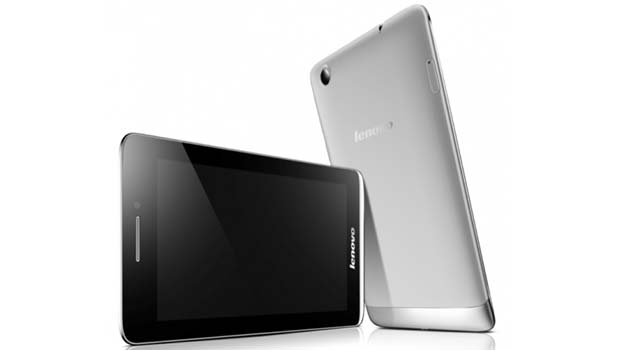 The Vibe X smartphone and S5000 tablet will be available across countries where Lenovo currently operates. The former will initially go on sale in China next month, but won’t reach Europe, while the latter will be up for grabs during 4Q 2013. No price details have been given as yet.