Lenovo has been focusing a lot on Android devices lately, but it hasn’t forgotten about Windows notebooks. The latest laptops in the company’s portfolio have reached India touting Haswell processors and Ultrabook branding. The new releases comprise of the S1 Yoga, the T440, the T440s and the X240s, all of which fall in the ThinkPad series.

The ThinkPad S1 Yoga is like its counterparts, a multi-mode device. The notebook can be conveniently transformed into a tablet by simply rotating the display by 360 degrees. Additionally, the device can also go into stand mode and tent mode which are designed for different purposes. To avoid accidental presses on the keyboard when in different modes, the company has implemented a Lift and Lock system which disables the keyboard. 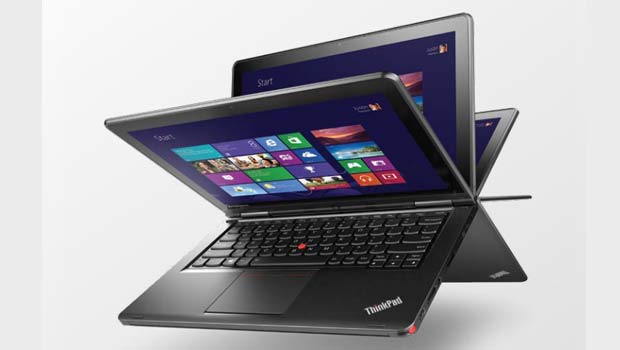 Also, it comes pre-loaded with Intel’s SBA platform. Next up is the ThinkPad T440 Ultrabook which dons a 14-inch HD or HD+ display and optional touch input. Additionally, there’s a multitouch trackpad which supports Windows 8 gestures. Apart from a fourth generation Intel processor, you also get 1TB of storage, over 10 hours of battery life and a durable design which features military-specific glass fiber which makes the notebook light as well as tough.

The ThinkPad T440s has almost the same hardware options as the T440. This Ultrabook sports a carbon fiber top cover for a lightweight and sturdy design. Then there are a series of connectivity ports such as mini DisplayPort, VGA output, USB and an SD card reader. Last on the roster is the ThinkPad X240s which delivers a 1080p FHD touchscreen display. This notebook weighs 2.84 pounds and it measures 17.65mm at its thickest. Lenovo has also treated it to a carbon ﬁber construction and a glass TrackPad. 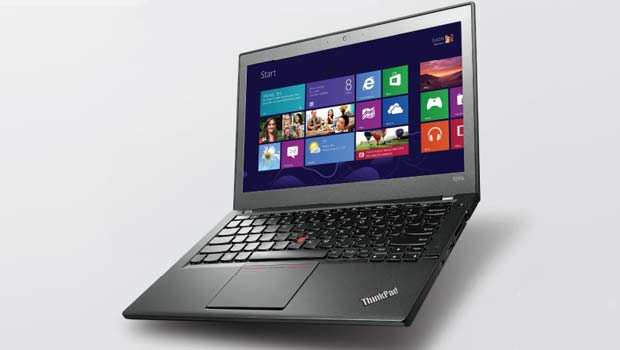