Lenovo has introduced 5 new laptops across the ThinkPad T, X and S series, touting slim form factors and enhanced battery life through the new Power Bridge technology which allows you to swap the external battery without powering down the system. These models are based on the latest lineup of Intel fourth generation Haswell processors. Additionally, the new entrants come with docking support with the Basic, Pro and Ultra stations which provide extended connectivity options.

The ThinkPad T series will feature the T440s and T440 models which are aimed towards business customers. Both notebooks have a lot in common. They’re 21mm thick and can be configured with up to 1TB of storage or a high speed SSD drive. There’s optional 4G as well. The former comes with a FHD 14-inch touchscreen, while the latter as an HD+ panel with optional touch input. It can also be fitted with an integrated smart card reader. The ThinkPad X240, on the other hand, is slimmer with a 20.3mm thin design. It packs a 12.5-inch Full HD display with the choice of touch input. 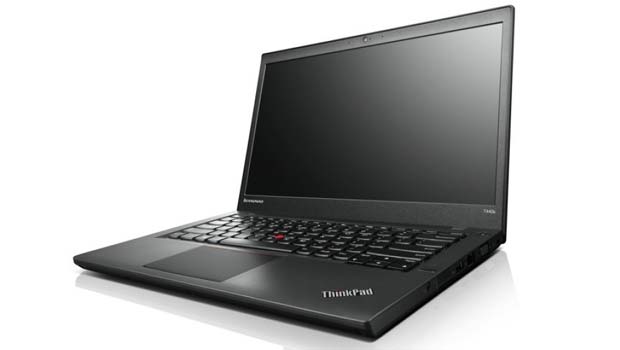 Lenovo will allow you to equip the notebook with up to 1TB of storage, a Core i7 processor and a Precision backlit keyboard. Last on the list are the ThinkPad S440 and S540 laptops which sport up to full HD touchscreens fitted within a slim bezel, and discrete graphics. The notebooks are compatible with the OneLink connector.