The war of affordable high-end smartphones in India is all but over, yet there’s a new war on the horizon which will be fought between cheap 4G LTE handsets by Lenovo, Xiaomi and more. The former has now announced that it will be unveiling a budget 4G phone aimed at India during January’s CES expo in Las Vegas.

That the company has felt the need to do this is quite obvious, even as its competitors are ready with their arsenal of smartphones supporting the high-speed data connectivity standard. While Xiaomi got into the club this week with its Redmi Note 4G phablet, Micromax’s sister brand, Yu is all set to release its 4G-capable Yureka smartphone in January. 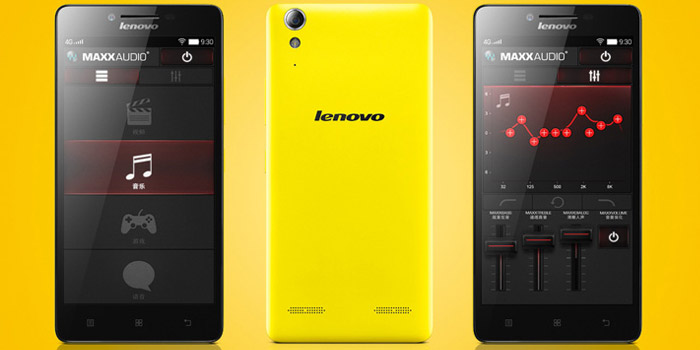 And not to forget, there’s the OnePlus One which is selling in India right now as well. There’s no word on what the Lenovo’s offering will bring to the table in terms of specs, but the company has indeed mentioned that it will be running the 64-bit Snapdragon 410 chipset.

By jogging our memory a little bit, we found out that the Chinese company had recently started selling a device named K3 in its home market which features the same SoC and supports 4G LTE connectivity. It’s hence that we’re guessing that the device it will be unveiling for India at CES 2015 will be this particular smartphone.

A quick glance at the specs of the Lenovo K3:

The new 4G offering from Lenovo will be released in India very soon after its debut at the Las Vegas event, according to The Times of India.