Google’s Chromebook platform looks all set to receive a huge commitment from biggies like Lenovo and Asus, as both companies are reportedly planning to launch extremely affordable laptops based on it. How affordable you ask? How does $149 sound for an asking amount?

Yes, full-fledged notebooks which are that cheap are soon about to invade markets apparently. These Lenovo and Asus offerings will have 11.6-inch displays onboard, and will run on Rockchip processors that are go-to solutions for affordable tablet manufacturers in China. 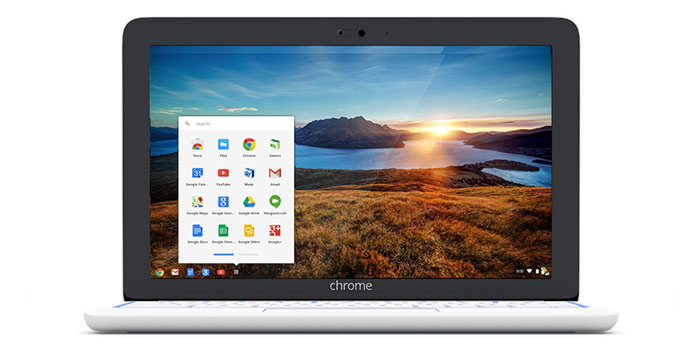 Going for these chipsets is the major factor which will help the two companies keep the costs of their Chromebooks down to $149. The source of this information is Digitimes, and the publication tells us that Lenovo’s product could be made available in the market anytime between the end of 2014 and the first half of 2015. Asus will be showcasing its offering in 2015 however.

$149 or Rs 9200 is a bizarrely low price tag for a laptop to have, despite the fact that it’s a Chromebook. Acer, the largest vendor of such notebooks at the moment, is selling its C7 laptop for $199 which is the cheapest such devices have gone till date. The offerings which Asus and Lenovo will put forth, are hence expected to create quite a storm in the market.

Also read: New chip support means that Chromebooks could get cheaper than $199

Instead of traditional operating systems, these laptops run Google’s Chrome OS and are primarily meant to be used for Internet surfing. They are low on storage memory, but come with free Google Drive space to make up for that. It’s hence that a Chromebook is almost obsolete without an Internet connection. We’ll have more on Asus and Lenovo’s affordable offerings when additional details are out.