Lenovo has announced a ThinkPad X301, an upgrade of its X300, an ultra-thin and ultra-portable version with less than three pounds at weight and a thickness of just one-inch. 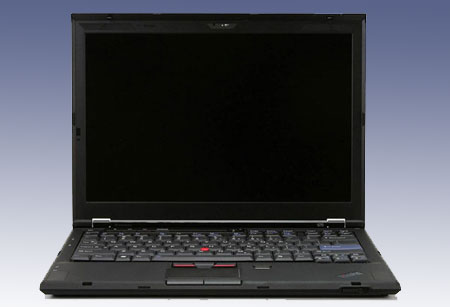 The other technical details of the ThinkPad X301 include:

The ThinkPad X301 notebooks that will support WiMAX will be made available by Lenovo later this year.

The pricing of the ThinkPad X301 starts from $2,599 and will be made available on August 26 via the Lenovo Business Partners. The notebooks are also available online on lenovo.com.