Lenovo brings its arsenal of Android smartphones to India, price starts at Rs. 6,499 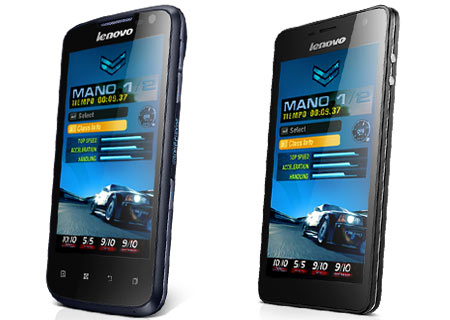 Lenovo has introduced its lineup of Android-powered smartphones in India comprising of the S880, S560, K860, P700i and A60 handsets. These devices come in single, dual and quad core flavors at a starting price of Rs. 6,499.

The K860 is a high-end handset which packs in an Exynos 4412 quad core processor backed by a quad core Mali 400MP GPU and 1GB of RAM. The display employed is a 5-inch 1280 x 720p IPS panel with a pixel density of 294ppi. Users will have 8GB of built-in storage and approximately 18 hours of 3G talktime through the 2250mAh battery. The S880 is fitted with a 1GHz MTK 6575 SOC and Power VR SGX531 graphics. On the memory front, it has 512MB of RAM and 4GB of integrated storage. Users will be able to slip in 2 SIM cards as the phone has dual network support. The overall talktime derivable here amounts to 12 hours over 3G. 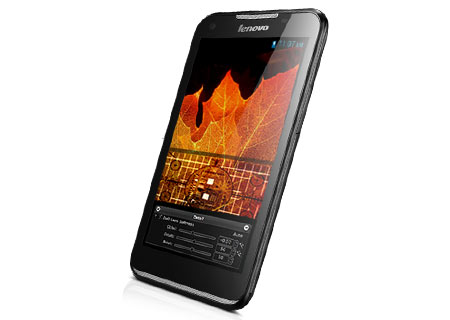 The S560 and P700i come with dual SIM support and carry common features such as a 4-inch WVGA IPS display, dual cameras, FM radio and GPS. A dual core processor clocked at 1GHz powers up these devices. Where battery life is concerned, the former can deliver approximately 5 hours of talktime, while the latter is capable of rendering up to 15 hours of calling on a single charge. All smartphones listed out are powered by the Ice Cream Sandwich platform excluding the entry-level A60. This handset can also run 2 SIM cards simultaneously and it fits in a 1GHz processor to do all the heavy lifting. Users can expect up to 3 hours and 5 hours of 3G and 2G talktime, respectively. 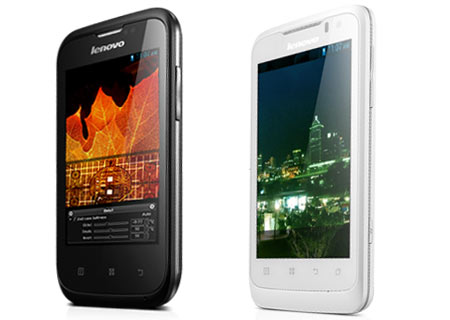