Lenovo showcased some pretty great devices at the CES 2015 expo, but it still has a handset up its sleeves and it’s called the A6000. This phone has been revealed as a mid-range option and it’s scheduled to hit India soon carrying some interesting features and an alluring retail tag.

Reports have already noted that Lenovo is bringing its K3 handset to the country and the A6000 is basically a rebranded version of the said device. The phone will retail for around Rs 10000 which is the sweet spot for mid-range releases, and it wants to compete with Xiaomi’s Redmi series and Micromax’s Yu Yureka. 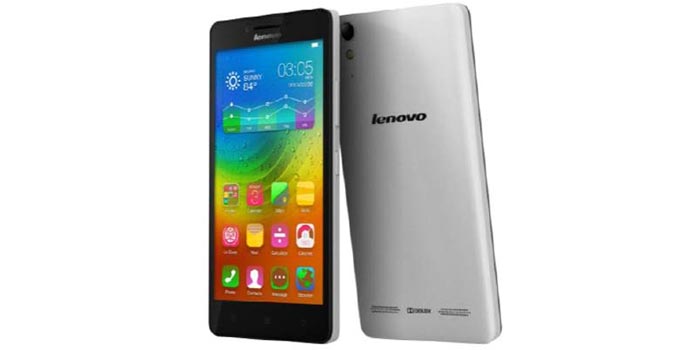 The main reason behind releasing this phone in India is that Lenovo doesn’t want to miss out on the 4G action and as you probably know, affordable LTE devices are going to be a huge deal in the near future. Along with Qualcomm’s entry-level 64-bit chip, the 1.2GHz quad core Snapdragon 410, the smartphone also has dual SIM card slots.

Visuals are delivered through a 5-inch HD IPS touchscreen on the front, while memory is taken care of by 1GB RAM, 8GB storage and a microSD card slot. There’s also a 2300mAh battery onboard which is more than capable of keeping the phone going for an entire day.

For its price, the Lenovo A6000 sure makes a great pick, but will it be able to compete with Xiaomi’s Redmi 2 which offers almost identical features and a lower retail tag of around Rs 7119? The company plans to offer the device exclusively through Flipkart just like previous releases.