Along with the new Yoga 10 HD + tablet, Lenovo also unveiled a trio of new affordable smartphones that fall in the S series, the S860, S850 and S660. Each of these handsets runs on Android 4.2 Jelly Bean and they’re powered by quad core processors from none other than MediaTek which is one of the most popular chip makers in the budget segment.

First on the list is the Lenovo S860. This smartphone is slightly larger than the recently launched Xperia Z2 from Sony. It carries a 5.3-inch HD screen and comes with a stylish brushed metal exterior. The key feature of this handset is its 4000mAh battery which can deliver around 24 hours of talktime on 3G networks or 40 days of standby. Other attributes include 2GB of RAM, 16GB storage and an 8MP camera. 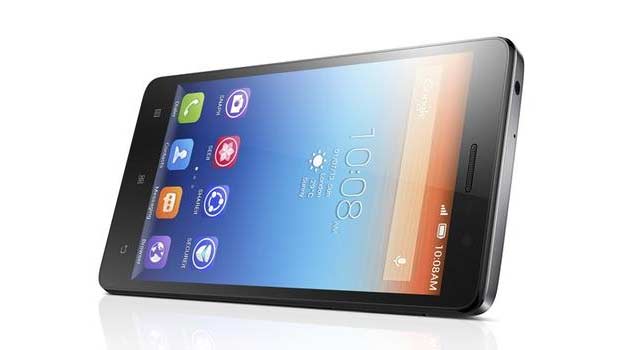 The Lenovo S850 handset falls in the 5-inch segment and it also offers an HD panel that’s fitted within a lightweight all-glass form factor. This handset tags along 1GB of RAM, 16GB of storage, a 2000mAh battery and dual cameras (13MP rear and 5MP front). Last on the list is the Lenovo S660. The smartphone dons a 4.7-inch qHD display on the front, while the rest of the design has a brushed metal finish.

The main highlight of the Lenovo S660 is its 3000mAh battery that can deliver up to 10 hours of 3G talktime. This phone offers dual SIM support and it features 1GB of RAM as well as 8GB of storage. There’s an 8MP camera as well, on the rear, with a VGA webcam sitting on the front. Lenovo has loaded these handsets with its wide range of exclusive DOit apps. 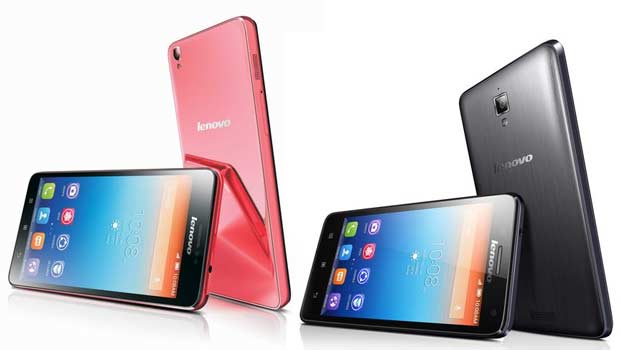