Lenovo A7-50 quad core tablet with voice calling priced at Rs 14,990 and above

Lenovo has added a new tablet to its portfolio in India, the A7-50, which comes with cellular support and voice calling. The slate has gone on sale through the company’s online store and it can be purchased through multiple retailers as well, for as low as Rs 14,990.

The aforementioned price is from Flipkart, while Infibeam and eBay have the tablet tagged at Rs 15,299 and Rs 15,999, respectively. The company’ The Do Store, on the other hand, is selling the slate for Rs 15,499. The Lenovo A7-50 was launched back in April along with the A8 and A10 models which fall in the 8-inch and 10-inch categories, respectively. The 7-inch model is so far the only one to hit stores in India. 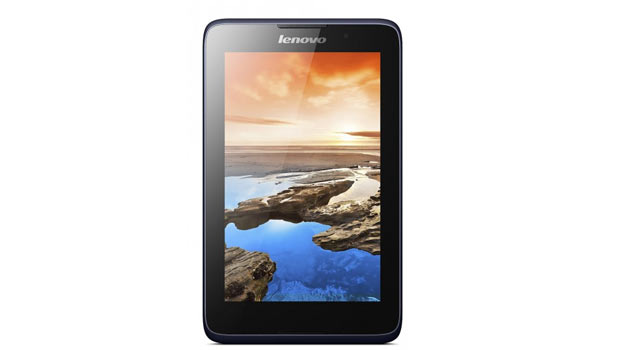 The tablet is designed to be quite portable. It weighs 320 grams and has a thickness of 9.9mm. The front features a 7-inch IPS HD 1280 x 800p display and a 2MP fixed focus camera, while the rear sports a 5MP snapper which is surrounded by a soft touch finish on the panel. Android 4.2 Jelly Bean is delivered with the slate and an update to KitKat has been promised for the future. Coming to the hardware, you’ll find the usual quad core 1.3GHz Cortex A7 processor from MediaTek with 1GB of RAM. The battery life here is pretty decent. The 3450mAh battery can deliver up to 8 hours of usage or 2 weeks of standby. 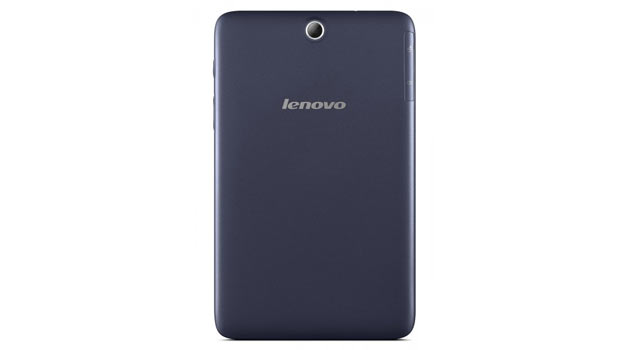 The Lenovo A7-50 is available in a single shade of midnight blue only. We’ll keep you informed when the 8-inch and 10-inch models go on sale.