Lenovo has launched 3 brand new entries to its A-series of affordable phones in the form of the A6600, A6600 Plus and A7700. Like its predecessors, the new handsets target the hotly-contested entry-level market sector in India.

Starting off with the Lenovo A6600, the handset can be bought in exchange of Rs 6999. The smartphone sports a 5-inch 720p display and runs on Android 6.0 Marshmallow. A 1GHz quad-core MediaTek 6735P processor rules the roost here, getting by with the help of 1GB of RAM and a 2300mAh battery. 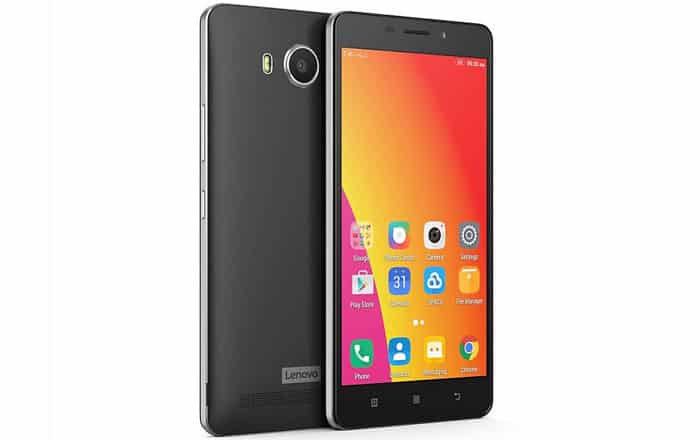 As for its photography skills, the VoLTE-ready Lenovo offering flaunts an 8MP autofocus primary camera and a 2MP front-facing shooter for selfies and video calls. In terms of memory, users will be able to utilize 16GB of internal storage which can be expanded up to 32GB via a microSD card slot.

The Lenovo A6600 Plus appears to feature the same set of specs as the A6600 except for the fact that it sports 2GB of RAM. Interested buyers will have to shell out Rs 7790 for the device, the price they’ll have to pay for that additional 1GB of RAM.

Moving on to the A7700, the phone is the most expensive of the lot at Rs 8540. It’s distinguished by the fact that it carries twin rear speakers which are accompanied by the Waves Maxxaudio effect. All other specs are pretty run-of-the-mill including its 5.5-inch HD screen, MediaTek 6735P SoC, Marshmallow OS, 16GB ROM, 2900mAh battery, and 8MP rear snapper.

The Lenovo A6600, A6600 Plus and A7700 will be sold via physical outlets starting from mid-September. The phones are also being bundled with Reliance Jio’s Preview Offer which has a validity of 90 days.