Large battery smartphones are on the rise in India with local OEMs cramming huge power packs into affordable handsets and Lenovo is already bringing in the competition through the new A5000 smartphone. This device has a battery capacity of 4000mAh and it offer mid-range features for just Rs 9999.

The Lenovo A5000 recently made its debut in Russia as well, and a local retailer in India already revealed its arrival to the country, but at a higher rate of Rs 10250. The phone is basically almost identical to the popular P780 handset where hardware is concerned.

The 4000mAh battery is of course the main highlight of this Lenovo smartphone. The company notes that you can expect up to 35 hours of talk time or around 33.5 days of standby on a single charge and these estimates are a lot higher than what the competition is offering with the same battery capacity. 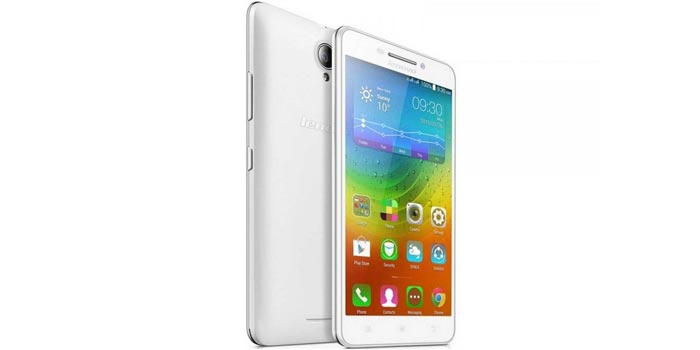 The core hardware is pretty mediocre as there’s a 5-inch display for visuals on the front accompanied by a 2MP camera, a 1.3GHz quad core MediaTek processor for the heavy lifting, an 8MP rear snapper and dual SIM support. Another disappointment is that the handset has Android 4.4 KitKat running the show. If you’re in need for beefier features, the P70 handset from Lenovo is a more decent choice, but it’ll cost you extra.

The Lenovo A5000 smartphone is currently available for pre-order through the company’s online store in white.