Lenovo A5000 with 4000mAh battery landing in India soon

Yet another addition to the Lenovo A series, the A5000, has been launched and this model is designed for power users with needs of great battery life and entertainment features. The phone has a power pack of 4000mAh and while it has been officially released in Russia for RUB 12000, it’s tipped to arrive in India very soon.

According to local retailer Mahesh Telecom, the Lenovo A5000 smartphone carries a retail tag of Rs 10250. That’s certainly a very affordable price for a mid-range device with a large battery. Speaking of which, you can expect some pretty great activity time out of this handset as the official ratings shows a total of 17 hours talk time or around 792 hours standby on 3G. 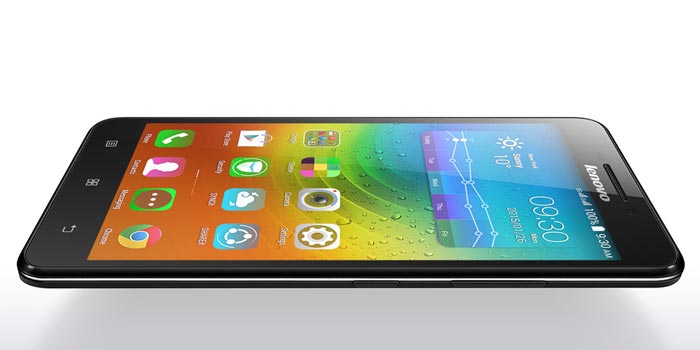 The Lenovo smartphone also has quick charge support and can be fully juiced up in just about 3 hours. Sadly, there’s no 4G LTE connectivity unlike in the A6000 series and the A7000, but the phone does have dual SIM card slots. Also, it’s powered by a 1.3GHz quad core MediaTek processor based on the Cortex A7.

For visuals, the A5000 features a 5-inch 720p HD IPS LCD touchscreen which has a splash-proof coating for protection against liquids. The front also dons a 2MP snapper, while an 8MP camera can be found on the rear. Android 4.4 KitKat heads the software department and tags along various enhancements and applications designed by the company itself. 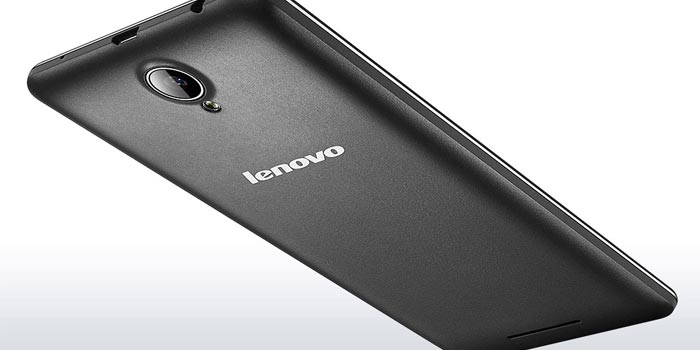 We should see an official announcement for the Lenovo A5000 in India soon. The local retail also notes that the phone is already available for purchase.