With its new Lenovo A3900, the Chinese company wants to appeal to those looking for entry-level handsets. However, despite all its other specs being low-end, this device does kick in a 5-inch display and 4G LTE support. Revealed in China for now, it has its price set at an equivalent of $80 which translates to just Rs 5000.

The Lenovo A3900 had previously been spotted in the TENAA database, but it’s only now that we’re getting a full look at its offerings. It happens to be 8.95mm thin, whereas it manages to tip the scales at 157gms. Like we said, a 5-inch display sits on its front surface, offering its visuals in a resolution of 480 x 854 pixels. This setup grants it a negligible pixel density count of 196ppi. According to a report by MTKSJ (via GSM Arena), this smartphone is powered by a 1.2GHz MediaTek MT6752 processor which possesses quad core prowess. 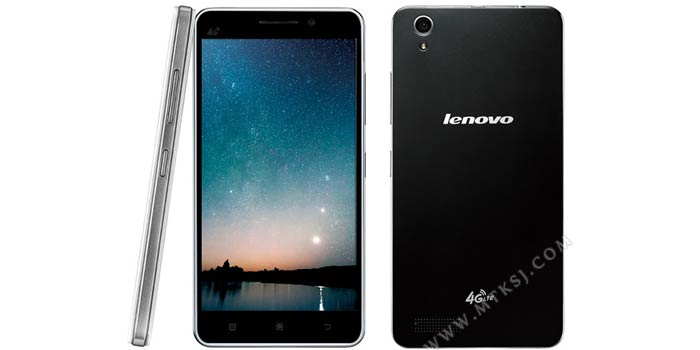 The new Lenovo device doesn’t impress with its memory modules as well, as it grabs a mere 512MB worth of RAM and 4GB of storage that can of course be expanded further up to 32GB via a microSD card slot. The A3900 kicks in a 5MP rear camera and a 2MP front snapper as well.

There are high chances of the Lenovo A3900 entering India soon, but we’ve heard nothing on the matter officially yet. We’ll have more on the device when additional details are out into the open.