Lenovo A328 arrives in India with quad core chip and 4.5-inch display

Lenovo has just announced the launch of the A328 in India, and this smartphone has already been made available for purchase by the China-based company. Priced at Rs 7299, this device runs the Android 4.4 KitKat OS, and it even comes equipped with a number of interesting DOit apps built by Lenovo.

The A328 with its low price tag, is looking to enter the Moto E segment which is also inhabited by the Xiaomi Redmi 1S, the Micromax Unite 2, the Android One trio, the Lava Iris X1 and many more. Claiming it to have been ergonomically designed, Lenovo has also revealed that it will be made available in black and white color options. 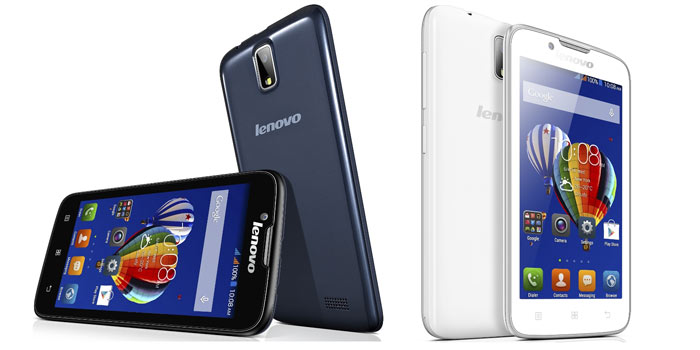 This new smartphone possesses a 4.5-inch FWVGA display that rests on its front surface alongside a 2MP camera meant for video calling and selfies. Moreover, a 5MP rear-facing snapper for regular photo clicking and video shooting purposes has also been granted to it.

The Lenovo A328 kicks in a 1.3GHz quad core processor which is provided assistance in its operations by a 1GB RAM module. The handset is powered by a 2000mAh power pack capable of offering 240 hours of standby time and up to 21 hours talktime.

Here’s a short look at the specs of the Lenovo A328: 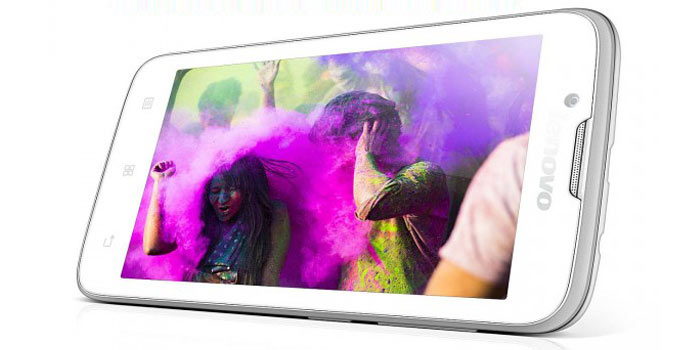 The Lenovo A328 can now be purchased through the company’s Do Store for a slightly reduced price of Rs 7139.