Lenovo A256 is all set to enter the Indian budget mobile market, priced at Rs 9,499

The Lenovo A256 is the newest budget Android smartphone which has been announced for India and the company says that it will be hitting the markets this week itself. This handset featuring a quad core processor will set interested users back by merely Rs 9,499 and may prove to be a tough competitor for countless other gadgets that come under the sub Rs 10K category.

The budget-friendly Lenovo A256 is a mid-range device with nothing unique to offer, however, it has been loaded with all the required features and functions. The very first thing that you will notice about the smartphone is its 4.5-inch capacitive touchscreen which projects visuals in 854 x 480p resolution. And a 0.3MP webcam has been fitted on the panel to keep the display company. 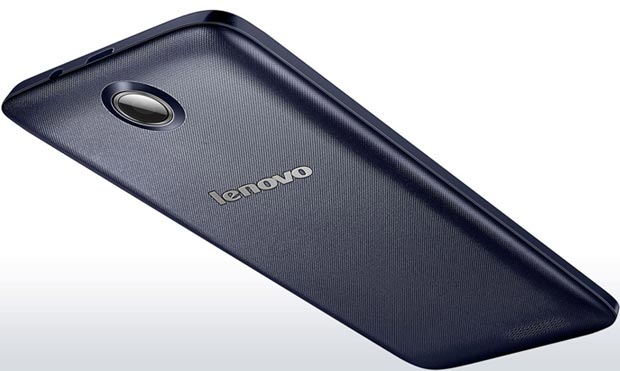 A 5MP rear-facing camera is responsible for taking care of all your photography needs. The Android Jelly Bean 4.2 OS is at the heart of the gadget and a 2000mAh lithium-polymer battery is responsible for keeping it charged up for at least an entire day. Some of the other features of the smartphone include 1GB of RAM, 4GB expandable memory, 3G connectivity, dual SIM card slots and much more.

The Lenovo A256 smartphone will be available for under Rs 9,500 in India starting from April 5, that is, this Saturday. 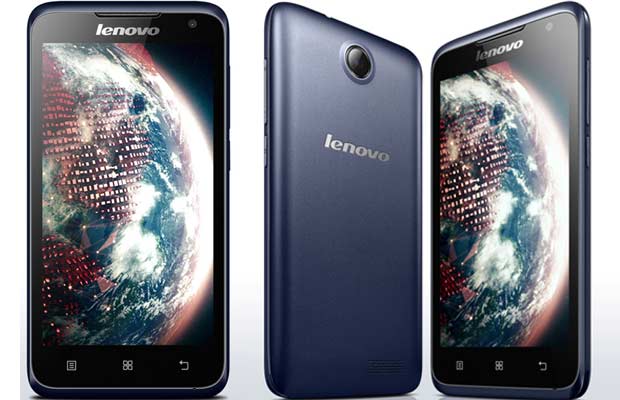 Key specs of the Lenovo smartphone: