Although not by a large margin, the Lenovo A2010 is currently the most affordable 4G LTE smartphone in India. Priced at Rs 4990, it is beating the recently unveiled ZTE Blade Qlux and Phicomm Energy 653 which can both be grabbed at Rs 4999.

The hardware that forms part of the Lenovo A2010 isn’t quite bad for its low retail value. It features a 4.5-inch panel on its front, garnering an FWVGA resolution of 854 × 480 pixels. Furthermore, this phone is powered by a 1GHz quad core MediaTek MT6735 processor that’s paired with 1GB worth of RAM.

A Mali T720 GPU provides this Lenovo offering with its graphical prowess, while storage is handled by an 8GB ROM. Of course, there’s scope for expanding the space further thanks to the presence of a microSD card slot that is capable of taking cards of up to 32GB. 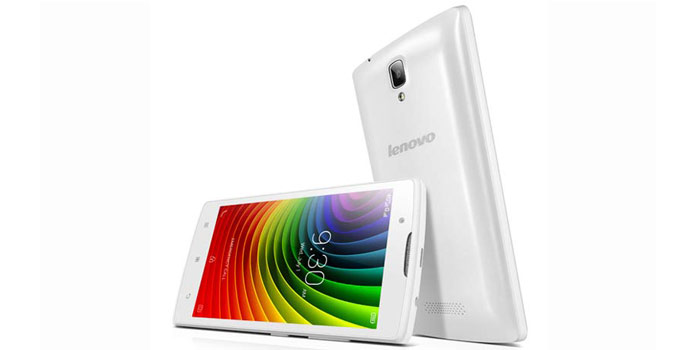 For photography buffs, there’s a 5MP rear camera with LED flash to take advantage of, while selfie enthusiasts will need to make do with a 2MP snapper. Sitting inside the A2010’s body is a 2000mAh battery which promises 8.5 hours of talktime and up to 12 days of standby time on 4G.

Here’s a short look at the key specs of the new Lenovo A2010: 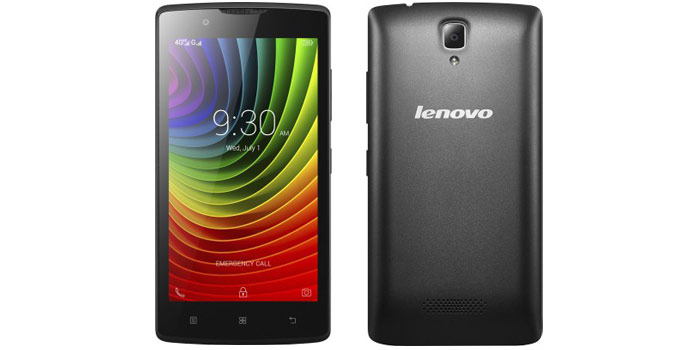 The Lenovo A2010 will be sold exclusively through Flipkart in the form of white and black colored models. September 3 is when its first flash sale will take place on the website, the registrations for which are already underway.