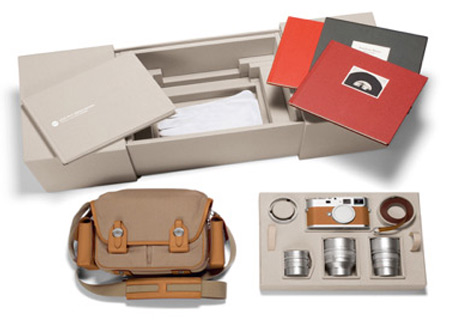 Being the third addition of special edition Leica M-System cameras, this lineup will take its place amongst the 2003 Leica MP Edition Hermes and the 2009 Leica M7 Edition Hermes bundles. The M9-P snapper in the newly unveiled sets is crafted from premium materials in collaboration with Walter de’Silva, an automotive designer. Flaunting a stylish form factor, the camera is coated with ocre-colored Veau Swift calfskin leather. This material is also utilized for the shoulder strap which comes included in the package.

For a more premium touch, each limited edition snapper features redesigned top and base plates, a shutter speed dial, a multi-function wheel and a shutter release. There’s even a dedicated serial number affixed onto them, which gives the camera a distinct appearance from the original one. The Leica M9-P Edition Hermes set is packed with a silver-anodized Leica Summilux-M 50mm f/1.4 ASPH lens and only 300 units will be manufactured. 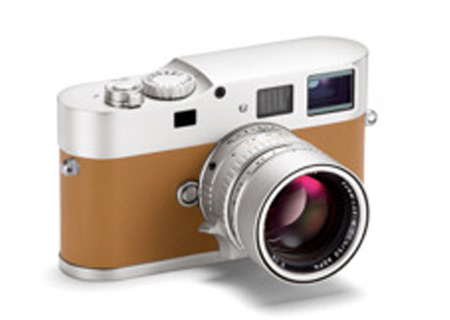 The Leica M9-P Edition Hermes release date is pinned down for a May launch in the UK, while the Serie Limitee Jean-Louis Dumas set will be available in June. Both packages are priced at £18,000 and £36,000, respectively.