Leica M Monochrom is meant only for B&W image enthusiasts 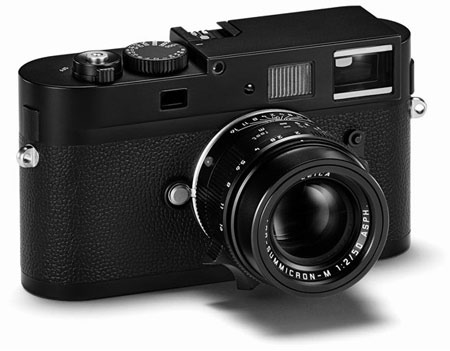 Along with all its other notable features, the new Leica M Monochrom prides itself on the fact that it’s ‘the world’s first digital camera’ crafted exclusively for clicking full-frame, 35 mm black-and-white pictures. That’s right, color images are not an option for those who happen to buy this piece of equipment as it’s purely meant for those with a penchant for monochrome shooting.

The latest camera in Leica’s flagship M-System carries an 18MP image sensor that complements the company’s famed M-Lenses. The technology of this sensor works without colors and hence, each pixel is said to record true luminance values. Consequently, black-and-white images are delivered with extra sharpness as compared to exposures from cameras that bear color-sensitive sensors. 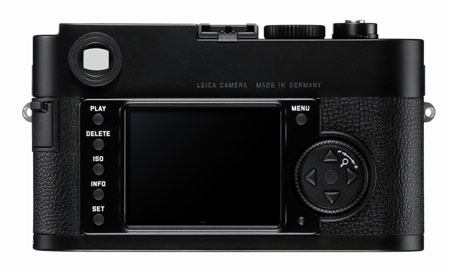 “Black-and-white photography is more popular than ever before,” stated Jesko von Oeynhausen, Product Manager for the M-System at Leica Camera AG. “Even today, it has lost none of its fascination as an expressive medium, not even for younger generations of photographers. This is confirmed by the numerous monochrome images shown by members of the M-Community, who we are in constant contact with.”

The M Monochrom snapper comes with a raw data histogram display as well as a configurable clipping display, to allow correction or optimization of exposures. It has been coated with a matte-black finish and even features a soft leather trim on its body. To top it all off, there’s a genuine leather carrying strap in premium full-grain cowhide that comes packaged with the camera. 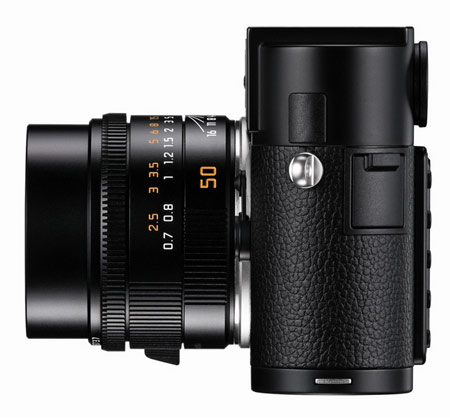 The Leica M Monochrom price hasn’t been revealed yet, but it will hit availability status in late July 2012. Recently, Leica also displayed its X2 camera which comes equipped with a 16.5MP CMOS sensor and bears a price tag of £1,575.