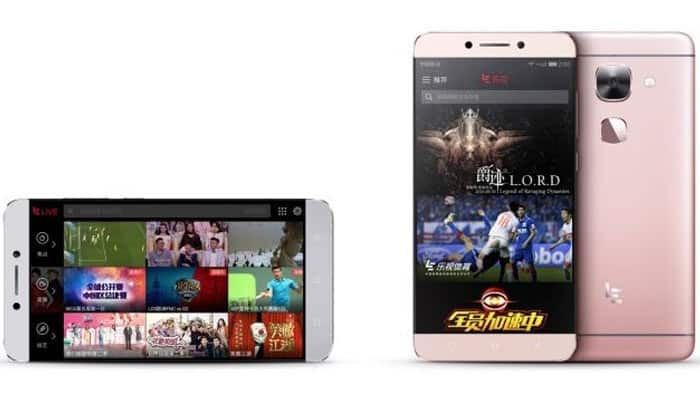 As expected, LeEco has come out with 3 new handsets in the form of the Le 2, Le 2 Pro and Le Max 2. Less expected is the fact that all 3 don’t offer the standard 3.5mm headphone jack, opting to connect headsets via the USB Type-C port instead.

This setup has long been rumored for the upcoming iPhone 7, but it looks like LeEco has beaten Apple to the punch. The Chinese brand has even developed its own CDLA (Continual Digital Lossless Audio) technology for the Le 2, Le 2 Pro and Le Max. It’ll be interesting to see what consumer reactions to the devices will be and how its success or lack of will shape industry trends going forward.

Accompanying the massive 6GB of RAM is a top-of-the-line Snapdragon 820 processor and 5.7-inch QHD (1440 x 2560p) bezel-less screen. LeEco has further equipped it with a 3100mAh battery, an ultrasonic fingerprint sensor and Android 6.0 Marshmallow with a layer of EUI 5.5 on top. The phone’s 21MP rear camera boasts of an IMX230 sensor, PDAF and OIS.

Lastly, the Le 2 will set buyers back by CNY 1099 (about $170 or Rs 11200). The cheapest of the trio, it nonetheless rocks pretty much the same specs as the Le 2 Pro except for its 16MP primary snapper, 3GB of RAM and sole MediaTek Helio X20 SoC. The company has also announced a pair of in-ear and noise-cancelling over-ear USB Type-C headphones.

We’ll let you know the moment the LeEco Le 2, Le 2 Pro and Le Max 2 hit international waters in the future.