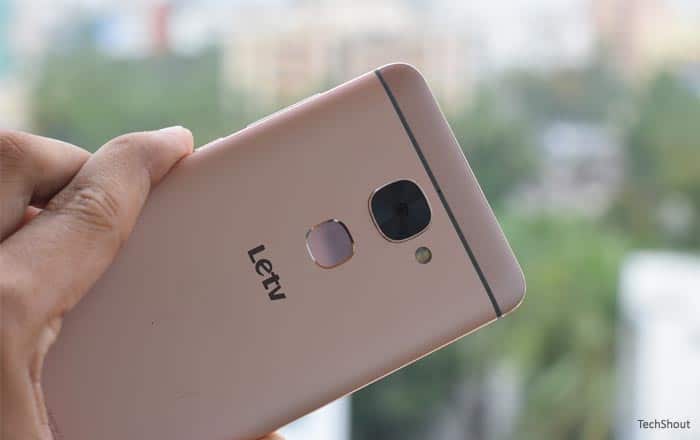 The LeEco Le 2 smartphone exists in India in the form of two storage options – 32GB and 64GB – with both offering 3GB worth of RAM. However, online buyers have so far only been able to purchase the 32GB variant, since the 64GB model was just being sold offline.

That has changed, even as the Chinese company has partnered up with Snapdeal to start selling the 64GB version of the LeEco Le 2 via the said website. You’ll be able to buy the device at Rs 13999, as opposed to Rs 11999 which is the price of the 32GB variant. Do note that this handset does not feature a microSD card slot.

The LeEco Le 2 had launched alongside a larger Le Max 2 model back in June last year. Both these phones were some of the first to abandon the 3.5mm headphone jack. They provide their audio via their USB Type-C ports and come bundled with supporting headphones.

Here’s a quick look at the main specs of the LeEco Le 2:

Like we said, interested parties can now head on over to Snapdeal in order get their hands on the new 64GB storage variant of the LeEco Le 2. Its 32GB model can still be found selling on Flipkart and LeMall.