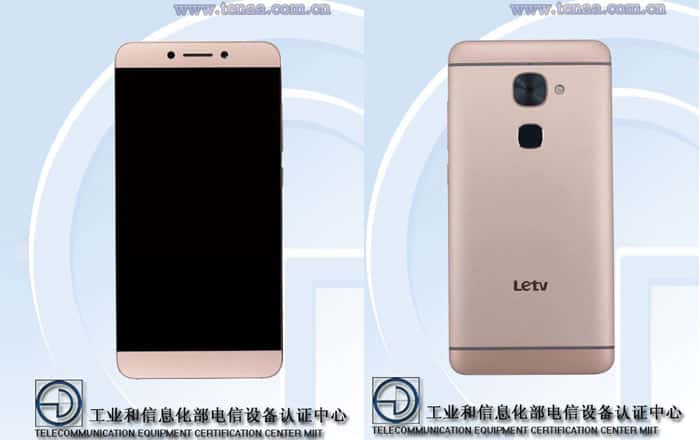 The LeEco Le 2 has been leaked extensively over the past month or so, making pit stops at TENAA and benchmarking websites. The latest round of rumors suggests that the phone will be sporting a gargantuan 6GB of RAM and come in 3 different versions.

To recap, images of the LeEco Le 2 first came out in March this year along with a number of its specs. The smartphone was later spotted on certification site TENAA with a slightly different design than the previous leaks. It’s known by several different names including Le 2, Le 2 Pro, Le Max 2 and Le X820.

The last one is the subject of the latest intrigue surrounding the LeEco offering. It’s been through the wringer on GFXBench and may pack the previously mentioned 6GB of RAM. The listing also reveals that it carries a 5.5-inch 2560 x 1440p screen and a top-of-the-line 2.1GHz quad-core Qualcomm Snapdragon 820 processor.

Other highlights include a 21MP rear camera capable of recording 4K videos. It’s set to be paired alongside an 8MP selfie snapper. Furthermore, the Le X820 apparently runs on Android 6.0.1 Marshmallow and contains 64GB of internal room. Earlier leaks had claimed that it would house a 3000mAh battery and be priced at around Rs 22664.

Times News asserts that there are 3 variants of the handset set to be launched by LeEco. One may pack 3GB worth of RAM, the second 4GB of RAM and the third 6GB of RAM. Notably, the new device wouldn’t be the first to feature 6 gigs of RAM since the Vivo XPlay 5 Elite beat it to the punch.

We’ll keep you updated as and when more information about the LeEco Le 2 comes in.