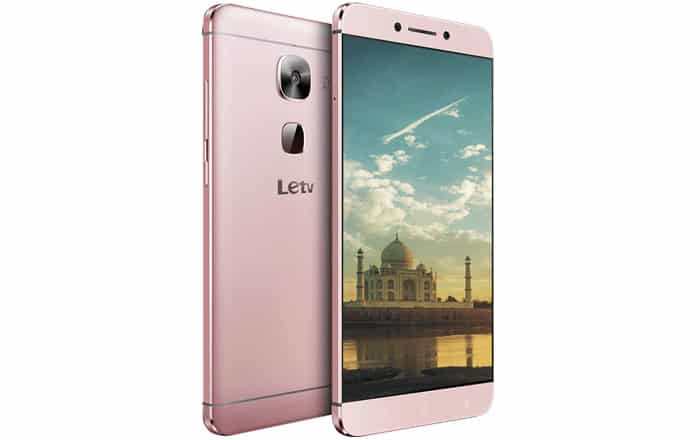 LeEco has finally brought the Le 2 and Le Max 2 to India after debuting them in China back in April this year. The headline-grabbing feature of the two phones is their lack of a 3.5mm headphone jack, a bold move which may or may not be received well in the country.

While the two were launched in several different configurations in China, LeEco has decided to keep things simpler with their India outing. The Le 2 will be available in a 3GB/32GB model priced at Rs 11999. Meanwhile, the Le Max 2 will set buyers back by Rs 22999 for the 4GB/32GB version and Rs 29999 for the 6GB/64GB variant. 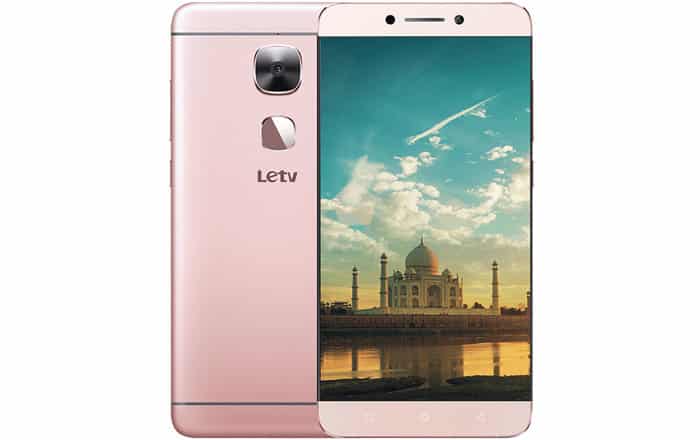 The LeEco phones rely on the USB Type-C port powered by the brand’s own CDLA (continual digital lossless audio) standard to deliver high-quality sound. Unfortunately, neither come with bundled headphones, so you might have to buy the brand’s Le Headphones for Rs 1990 to get any music-listening done.

The company has notably exchanged the Chinese Le 2’s deca-core MediaTek Helio X20 processor for an octa-core Qualcomm Snapdragon 652 CPU in the Indian offering. Other specs appear to be the same including its 5.5-inch 1080p screen, fingerprint scanner, 3000mAh battery, and 16MP rear camera.

A quick look at the main specifications of the LeEco Le Max 2:

The LeEco Le Max 2 will be sold via Flipkart and LeMall on June 28, with registrations set to kickoff from June 20. Availability details for the Le 2 are set to be announced later.