The new LG G4 smartphone seems like it’s all geared up for its Indian sojourn, even as the device’s official price has finally been revealed for the county. The handset will be sold here at Rs 51500, but there’s still no word on its release date yet.

There are two things that can be noted by those interested in the device. The model that’s to be sold in India is a dual SIM one with LTE support on both its slots. Furthermore, the aforementioned price applies to the premium leather-backed variant of the LG G4, which comes in three different color options.

It can be pre-booked via LG’s official website right now, and doing that will net you an interesting goodie pack that includes a free metallic rear shell to replace the leather panel, a one-time screen replacement and an extra battery with its own charging cradle. All these items will cost you around Rs 12000 if you purchase them separately. 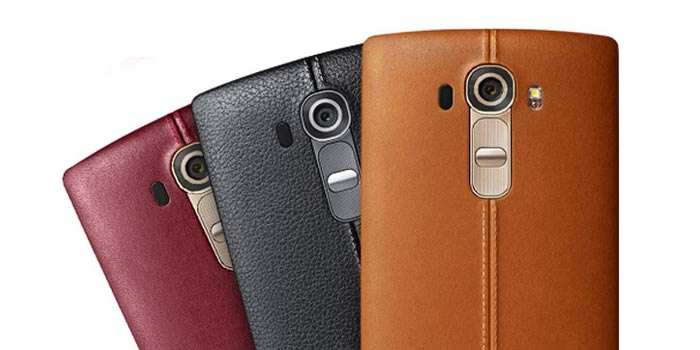 The G4 is slated to be officially showcased for India later this month. However, it has already gone on sale through Infibeam for some reason. The site is selling this dual SIM smartphone in exchange of Rs 41990 and is even offering some free goodies.

Here’s a neat look at the specs of the LG G4: 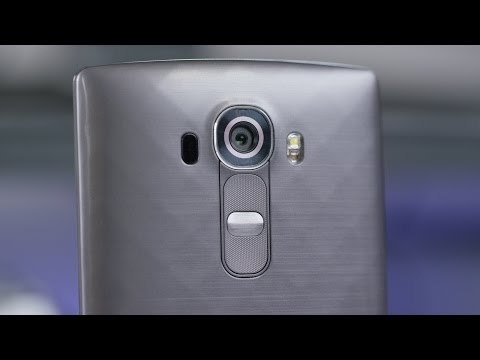 Let us now wait until June 19 as that’s the date on which LG will be holding an event to showcase the G4 in India. It’s then that we’ll be able to know when the device will be released in the country.