Leap Motion controller coming to US exclusively through Best Buy 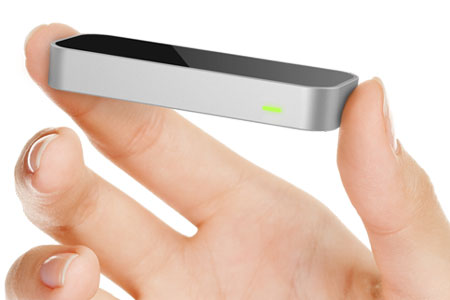 We get reminded of the pre-order price for the Leap Motion controller as it has been revealed that the device will come to the US exclusively through Best Buy retail and online stores. Interested parties will be able to pre-book their gadget from the retailer in February, while the developer continues to accept pre-purchases on its official web site.

The Leap Motion controller, the company says, is capable of deciphering movements spanning as tiny a space as 1/100th of a millimeter. The device does all this, it is claimed, with no visible time lag; and what’s more, the controller will be made available along with an application store. 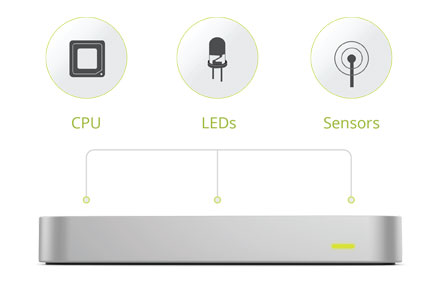 The tiny device that’s small enough to fit easily in the palm of a hand has a 150-degree field of view and carries out its tracking with astonishing power. In fact, the company has this down to 290 frames per second. It can also account for individual hands as well as all 10 fingers. The gadget measures 3 inches in length, 1 inch in breadth and about half an inch in thickness.

Check out the video we’ve embedded below to see the controller in action, being put through its paces over a few different scenarios that might crop up. And yes, it looks like a lot of fun playing slice up with fruits or controlling an aircraft through canyons all without having to touch the screen, but precise control could take some getting used to. 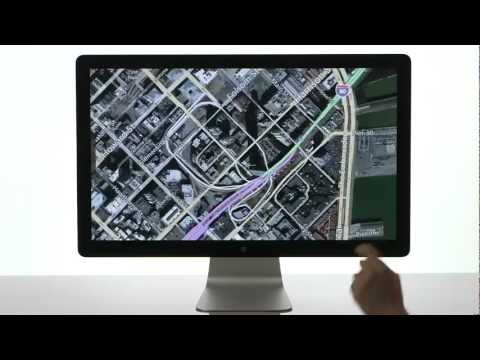 The company set out to look for a retail partner in the US, which was the most critical part of its business strategy, says Andy Miller, the president and COO of Leap Motion. In the end it was Best Buy’s reach in terms of its distribution network that clinched it for the start-up focusing on gesture sensing and recognition.

Other motion sensing technology also exists in the highly competitive space. It was way back when that we saw Razer, Sixense and Valve pool together their efforts to work on another neatly imagined motion-sensing platform. And we’ve even seen a lot of Microsoft’s Kinect in action, although both these methods differ a bit from the one at hand. 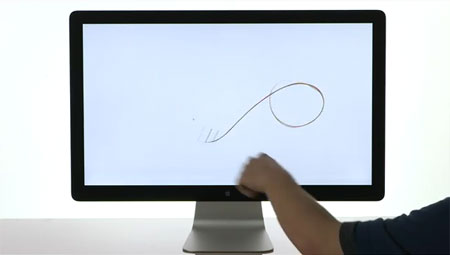 The technology that runs the Leap Motion controller was unveiled in May 2012 and had over 40,000 developers jumping at the opportunity to work the company. To this effect, about 12,000 units have been shipped out to developers. The company will continue accepting direct orders at $69.99 and expects to be able to start shipping pre-orders sometime in this quarter.