Looks like there may very well be a successor to the first ever plastic body-equipped Apple smartphone, that will come in the form of the iPhone 6C. Proof about the existence of this supposed handset has been provided by images of its leaked rear shell.

As revealed by Mac Rumors, Future Supplier, a China-based part supplier has released the images that have again ignited the sparks around the Apple iPhone 6C. Its plastic body and pink color are enough to indicate that the apparent device will be a successor the 5C model. 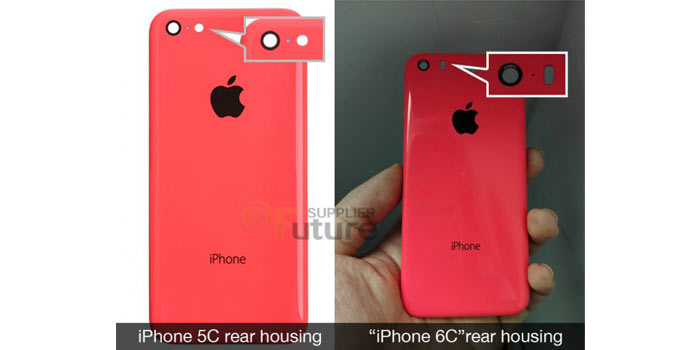 The said device came with a circular LED flash module, but the pill-shaped cutout on the rear shell of the purported iPhone 6C is indicating that the device will ship with a dual LED flash module. Moreover, there seem to be two rows of speaker grilles at the bottom of the smartphone, instead of the one row that we’ve seen on the 5C.

Both these observations are leading many to believe that the iPhone 6C will bear specs similar to those of the iPhone 5S. This means a fingerprint scanner will be present on it, apart from the Apple A7 chipset bearing the M7 motion coprocessor. 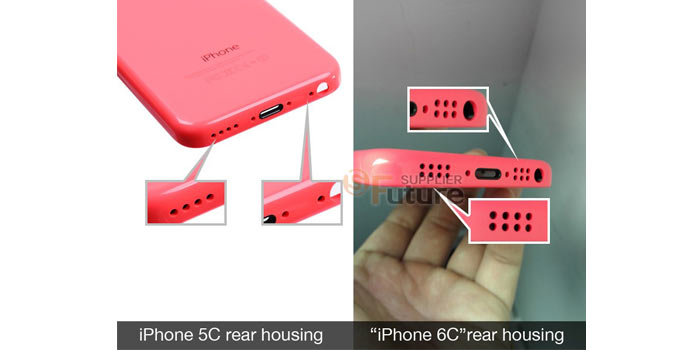 A recent report had speculated that Apple will be releasing three different smartphones later this year. While two among them will be the large display-equipped iPhone 6S and 6S Plus models, the third one will be the 6C handset that will feature a 4-inch panel, marking the company’s return in the small screen segment.

We’ll have more on the iPhone 6C when additional details regarding the Apple handset are out in the open.