The Samsung Gear VR is apparently ready for a debut at this year’s IFA in Berlin and an alleged image of the upcoming product has leaked ahead of the event. The picture that you’re seeing in the space below showcases what appears to be the final version of the virtual reality gadget, alongside a special controller meant for it and a Galaxy S5 handset.

This device somewhat matches its prototype which we had seen in a leaked image back in July. Codenamed Project Moonlight, this headset which is sort of a premium version of the Google Cardboard concept, allows the display of a smartphone to present an immersive virtual reality experience. 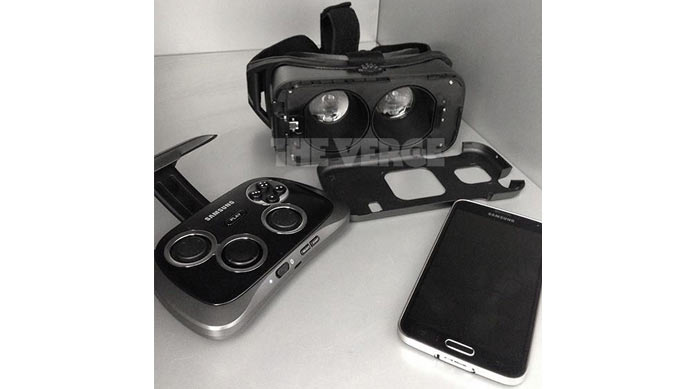 The pioneers of this technology, Oculus are apparently working with Samsung on this project. The image released by The Verge shows us that a microUSB connection will be used to attach a smartphone to the headset. A focus dial can also be spotted on it, apart from a lid which will hold the phone in place.

Like we said, the lenses on the Gear VR will turn normal visuals from the connected smartphone’s display into virtual reality ones. Earpieces will probably be attached to the headset as well, while more importantly, the accelerometers and gyroscopes on the attached handsets will track head movements. 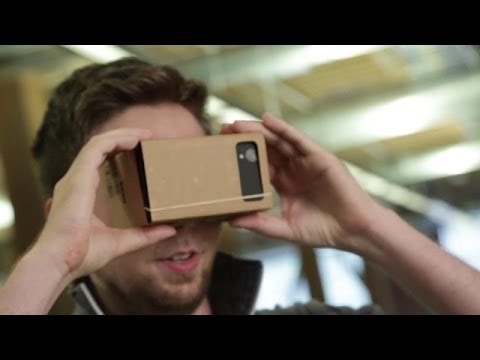 The Samsung Gear VR is most likely to be unveiled at the IFA in Berlin next month, where we’re all set to see the launch of the new Galaxy Note 4.