Leaked LG smartphone could be the Optimus G2 or Nexus 5 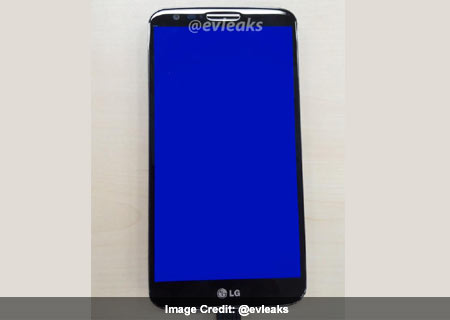 An image of a new LG smartphone has been leaked online and based on the word going around, we could be looking at the Optimus G2 or even the Nexus 5. By the looks of it, the company seems to have adopted an extremely slim bezel which appears to be around a millimeter thick and a screen size that looks to be a tad over 5 inches wide.

We’re a bit skeptical as to whether the image shown above is of a Google-branded device, but chances of it being the former are relatively high. There’s no visual indication of it falling within the pure-Android series, but the overall design does look like the type the manufacturer would implement for a high-end phone. What’s more, the LG logo on the front which is position below the display just like the HTC branding on the One handset, looks authentic. And considering that the image comes through @evleaks, we’re quite convinced that the device is the real deal.

The South Korean conglomerate and the Mountain View giant could be adopting the same strategy they did with the G smartphone and the current Android flagship. And what we’re looking at might just be an early prototype of what’s to come. A previous rumor of the Nexus 5 suggested that the search giant is exploring its options by testing multiple units from different makers. 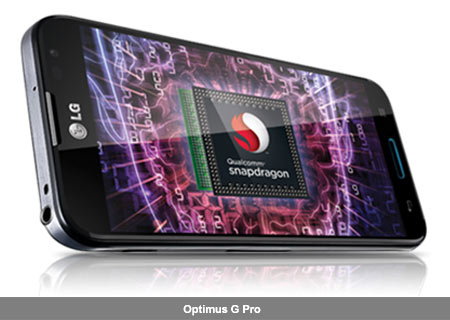 Where hardware is concerned, we suspect a 1080p full HD panel in the offering. Previous leaks have suggested that the phone will arrive with a 2GHz-plus processor which is likely to be the Snapdragon 800, if the company wants to stay ahead in the game. Additionally, we’re even looking forward to 3GB of RAM and enhanced video capture of up to 4K resolution.

Google I/O is just around the corner. So whether there’s a Nexus 5 in store, we’ll only know for sure then. As for the Optimus G2, our only hope is for a follow up leak with more information.

Here are the specifications we know of so far based on speculation: