Leaked HTC Eye will focus its camera on clicking selfies

If you remember the HTC First, you’ll have a good time grabbing a perspective on the HTC Eye. The former was dedicated towards one function alone – Facebook – and the latter it seems will be embracing the trend of selfies. Although the device’s name appears to be a codename right now, we wouldn’t be surprised if the company sticks to it eventually.

An advanced front camera can be expected off this upcoming smartphone obviously, but HTC will surely want to do more than that to differentiate it as a selfie device. It could perhaps be that we’ll for the first time see an Ultrapixel snapper placed on the front of a handset – facilitating night-time self portraits. 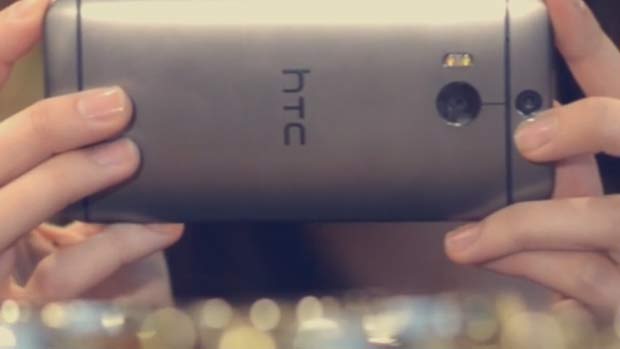 News of its existence has come via EVLeaks who has said that the HTC Eye will be positioned as an ‘ultimate selfie phone.’ He has also mentioned that it will be headed to AT&T in the US, albeit in the fourth quarter of this year. This means that we’re still far away from hearing anything official about it. We won’t mind some more leaks though.

Rumor has it that HTC is also cooking up a smartwatch based on the Android Wear platform, aptly codenamed One Wear. This device will come dressed in polycarbonate and metal bodies and will apparently adopt a round form factor akin to the Moto 360 by Motorola.

Judging by all this, the company sure seems to have a busy year ahead of it, with a range of smartphones to waiting to be unveiled including a Windows Phone 8-equipped handset. Add to that the HTC Eye and we have one more intriguing gadget to look forward to.