The Xperia Z2 is slowly reaching new markets around the globe, but it’s soon to lose its flagship title to the upcoming Sony Xperia Z3 which has been leaked for the first time. The smartphone is expected to go official in the next few months, continuing the company’s two flagships a year tradition which is seemingly being adopted by Samsung and HTC as well.

The first details about the Sony Xperia Z3 have surfaced via Chinese website IT168, reports G4Games. The source has managed to get its hands on the frame of the upcoming smartphone which is apparently made from metal. Sony plans to offer the handset with a super slim design and the body will be given a PVD coating for a mirror stainless steel effect. 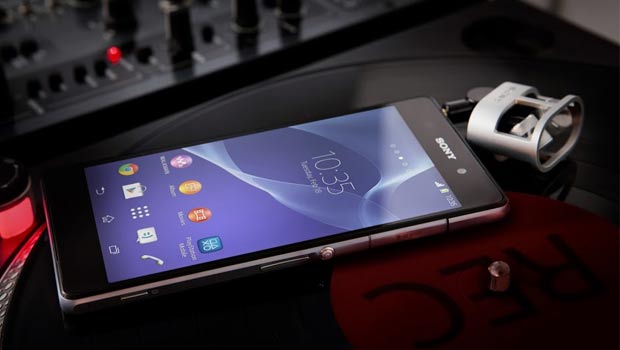 The said coating will introduce various advantages and it is eco-friendly as well. They include better resistance to corrosion, impacts and scratches. The website also shed some light on the possible hardware components. Unlike Samsung, LG and HTC that are charging to offer WQHD handsets, Sony plans to deliver the Xperia Z3 with a 1080p display. The phone will have 3GB of RAM and a 20.7MP camera like the current flagship, but a Snapdragon 805 SOC doing the heavy lifting clocked at 2.7GHz with Adreno 420 graphics at 500MHz.

By the looks of things, the Sony Xperia Z3 will mainly be a visual upgrade over the Z2 with a small performance bump. The smartphone is expected to go official in August or September.

Here are the specs of the Xperia Z2: