We’ve already seen a couple of leaks on the upcoming Sony Xperia Z4 and a new report has surfaced claiming to have details on more handset in the series. Based on the information provided, the Japanese OEM will be releasing a Z4 Compact, Z4 Tablet and Z4 Ultra next year in addition to a new flagship handset.

A previous leak which also surfaced via AndroidOrigin gave us a look at the possible specs for the Sony Xperia Z4 and the latest report has revealed some more information. The upcoming handset will continue to offer IP68 water and dust resistance and it won’t have a flap covering the microUSB port. 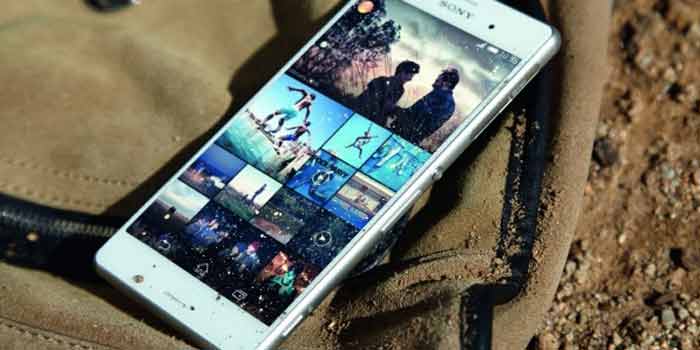 This way, users won’t have to worry about the flap wearing out over time. Additionally, the magnetic charging strip is most likely going to be omitted on the new flagship. Coming to the Z4 Tablet, the slate will continue to offer a 10.1-inch display, but with Quad HD visuals and slimmer bezels like the Z3 Tablet Compact.

There will also be dual stereo speakers and an 8MP camera on the front, while the rear will most likely feature a 13MP snapper. Other leaked features of the tablet include 4GB RAM, 32GB storage and a 64-bit Snapdragon 810 octa core processor. A previous report suggested that Sony is also working on a 12-inch slate.

Details on the Z4 Compact and Z4 Ultra are pretty scarce. What we know so far is that the former will continue to offer a 4.6-inch display, but with 1080p visuals, while the latter will pack a Quad HD screen of 6.4 inches.

It’s safe to assume that the Xperia Z4 smartphone and Z4 Tablet could arrive early 2014 during the MWC. Also, there’s a chance that the Z4 Compact and Z4 Ultra might also go official at the same time considering that Sony plans to drop its two flagships a year approach.