A few weeks ago, Lava sent out a teaser for a selfie-focused smartphone of its own and the handset in question has now been officially launched as the Iris X5. As expected, the phone packs a high resolution snapper on the front accompanied by an LED flash and is priced at Rs 8799.

The Lava Iris X5 is identical to the cheaper Iris X1 in design and it offers similar features as well. The main difference is that the phone sports a larger display and packs a better front-facing camera. In fact, the device is being touted as the successor to the latter smartphone. 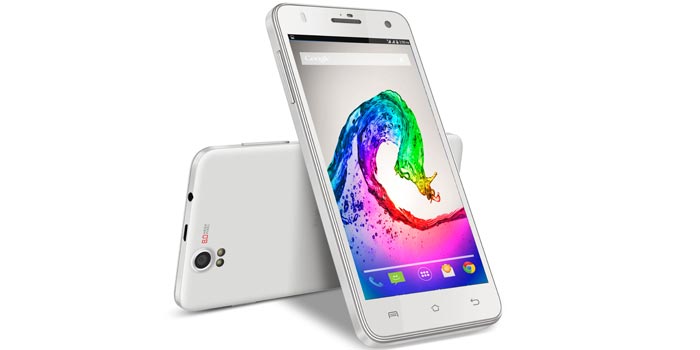 The 5MP lens on the front features a BSI+ sensor with AF and the LED flash helps for snapping up images in low-light conditions. The rear camera is an 8MP one that has an Omni BSI-2 sensor and dual LED flash. Apart from being taller, the touchscreen also grants 720p HD visuals and you get Android 4.4 KitKat out of the box.

On the inside, there’s a 1.2GHz quad core processor doing the heavy lifting along with 1GB RAM. The phone ships with 8GB of storage and a microSD card slot that supports up to 32GB. Lastly, a 2100mAh battery has been fitted within the device’s 7.7mm thick design. 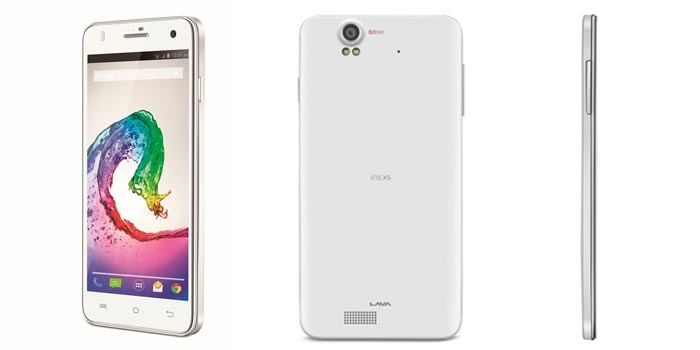 The Lava Iris X5 is on sale exclusively through Amazon where it’s bundled with a free 16GB memory card and a smart flip cover that puts the phone in sleep mode when not in use to reduce power consumption.