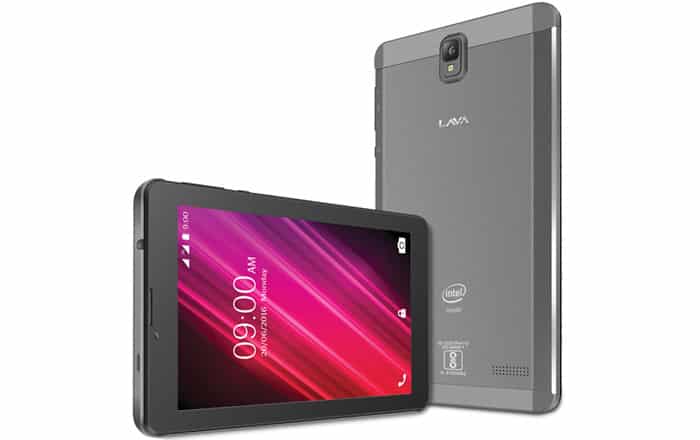 Lava’s come out with a brand new entry-level tablet for the masses in the form of the Ivory Pop. The slate notably features support for over 21 Indian languages. It’ll be sold via offline and online outlets across the country.

Lava’s slapped a Rs 6299 price tag on the Ivory Pop. In terms of design, it’s been furnished with a metal back to give it a distinctive look and feel. Specs-wise, the tablet offers a standard set of specs for a budget tablet with a few notable features here and there.

For instance, the Ivory Pop relies on a quad-core Intel Sofia 3G-R Atom processor clocked in at 1.2GHz to get things done. There’s also a 7-inch dual Twisted Nematic multi-touch capacitive display which outputs a resolution of 1024 x 600p.

As for photography, users can take advantage of a basic 5MP rear camera which comes accompanied by LED flash and autofocus abilities. A 2MP selfie snapper keeps it company on the flip side. Under the hood, a 3000mAh battery keeps the Lava device‘s lights on, while Android 5.1 Lollipop takes care of software.

Take a quick look at the specifications of the Lava Ivory Pop:

The Lava Ivory Pop will only be sold in a grey color option. Once again, you can buy it at Rs 6299 via offline and online retailers.