With the new Lava Iris Fuel 50, the company has marked the start of a fresh series of smartphones which will be focused on efficient battery life. Priced at an ultra-affordable Rs 7799, this device come equipped with a 3000mAh power source which can keep it going for up to 1.5 days without needing any charge.

This kind of a positioning is completely new for Indian handset manufacturers. However, it’s not irrelevant by any means, since users are indeed being plagued by the problem of smartphone batteries running out of juice often. While high-end devices are known to offer batteries of around 3000mAh capacities, such power packs are unheard of in the Indian affordable smartphone arena. 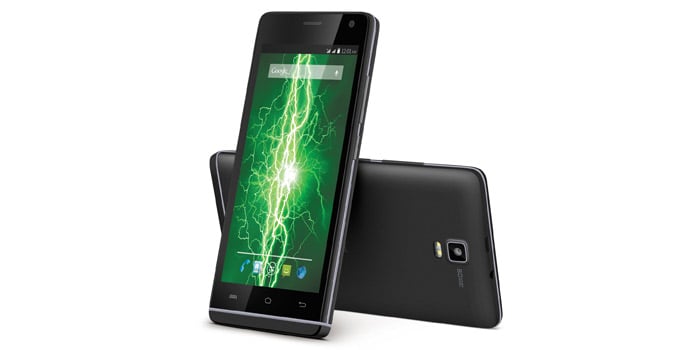 It’s hence that the dual SIM Iris Fuel 50 is bound to find a lot of takers in the country. And it won’t be long until other players like Micromax, Xolo and more are forced to come up with their own similar products, which should turn it into a new trend.

This new Lava phone grabs a 5-inch display and an 8MP camera. Powered by a quad core processor, it runs the Android 4.4 KitKat OS, and grabs some software enhancements in the form of a double-tap-to-wake function and the ability to launch tasks by just drawing patterns on the screen even when the device is sleeping. While the company has mentioned that this phone’s software is FOTA upgradable, it has stopped short of revealing if a Lollipop update will be doled out for it or not.

A quick glance at the specs of the Lava Iris Fuel 50: 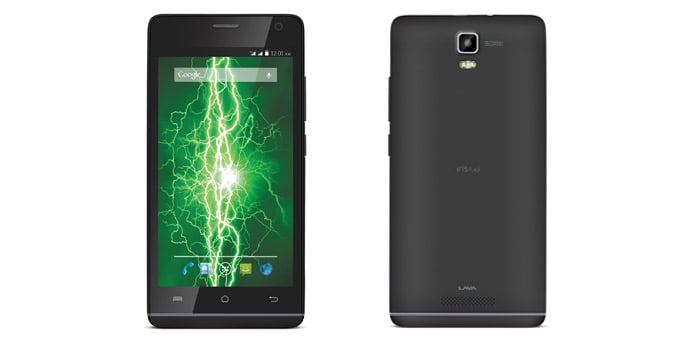 The Lava Iris Fuel 50 will be released through retail outlets in India today only in a black color option. As mentioned above, its price has been locked at Rs 7799.