The Lava Iris 465 has just been launched in India as an Android phone equipped with support for 21 Indian languages. Priced at just Rs 4499, this device is scheduled to be released into the market through the company’s usual retail channels next week.

Tongues like Bodo, Sanskrit, Nepali, Hindi, Marathi, Dogri, Konkani, Kashmiri, Sindhi are all supported by the Lava Iris 465, apart from other languages like Bengali, Assamese, Maithili and more. At its base lies the Android 4.4 KitKat OS, and yet, no details regarding a possible Lollipop upgrade have been given by the company. 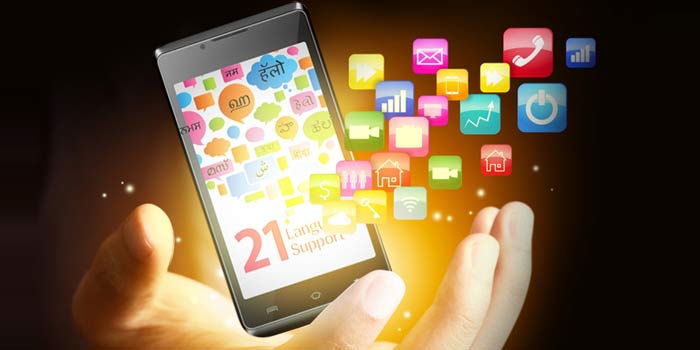 This Lava phone features 4.5-inch TFT display which garners a resolution of 480 x 854 pixels. It runs on a 1.3GHz dual core processor, but grabs a pretty modest amount of RAM in the form of a 512MB module.

There’s 4GB worth of storage space to be taken advantage of, apart from a microSD card that supports further storage expansions of up to 32GB. On the camera front, the Iris 465 offers a 3.2MP rear shooter, while video calling and selfies are taken care of by its VGA front-facing unit. 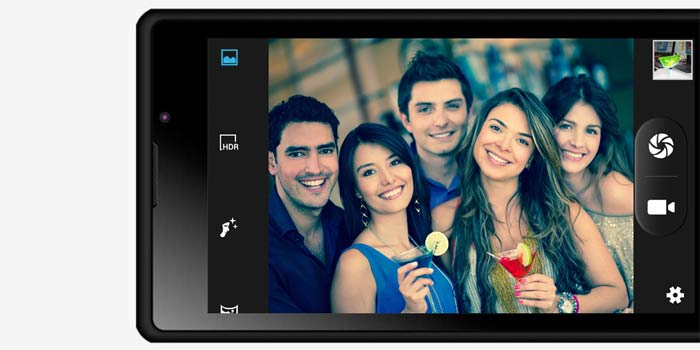 Here’s a quick glance at the specs of the Lava Iris 465:

We don’t know the exact date on which the new Lava Iris 465 will be released into the Indian market, but what we do know right now is that it will be out sometime next week and will retail at Rs 4499.